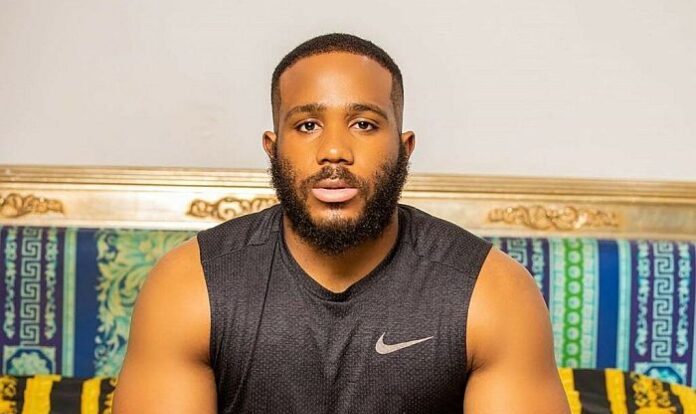 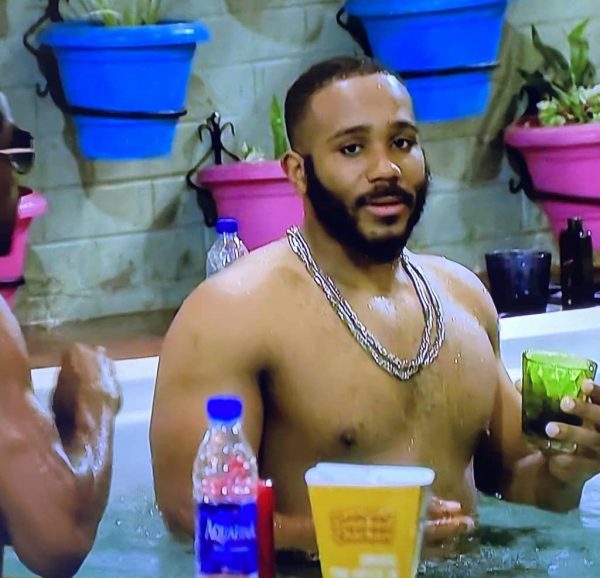 In a chat on Monday about the eviction, Nengi said that she thought Kiddwaya would make the final and was shocked about his eviction.

She said neither she nor Kidd saw the eviction coming.

The Head of House, Trickytee while speaking to Neo said that he was the most stunned housemate after Ebuka announced the evicted housemates.

He said further that if he was told by anybody that Kiddwaya would be evicted on Sunday, he would not have believed it.

Neo, however, said that Kidd’s eviction may have been influenced by the his constant brag about being self-made.

Deputy Head of house Laycon on the other hand saw the eviction as a wake-up call.

Ozo also said that Kidd’s eviction was a hard reset for him amidst his infringement and strike last week.

Ozo also said he has decided he would be focused for the rest of the game.