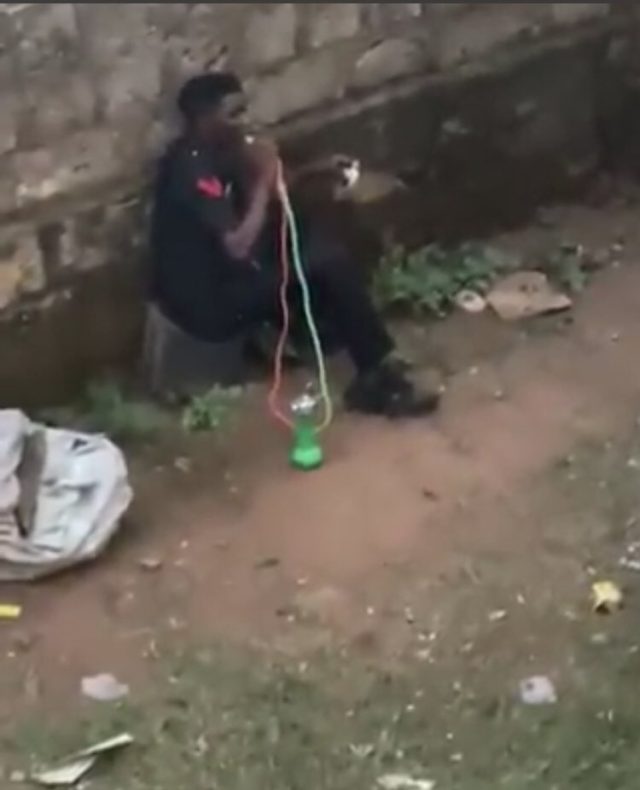 The Nigerian Police Force has released a statement after its officer was caught in a video smoking shisha.

Following the emergence of the video, Nigerians took to social media to lambast the police force for grooming bad eggs in the society in the name of officers.

The Police force has now reacted via twitter page to address the controversy.

RE: Viral video of a man in Police “uniform” smoking shisha

The Nigeria Police Force has commenced investigations into the viral video showing a man wearing what appears to be a Nigeria Police “uniform” smoking shisha.

The investigation will amongst other things seek to forensically establish the authenticity of the video, the true identity of the man in the uniform – whether he is in fact a policeman, an impostor or an actor in a movie scene.

However, while not being prejudicial to the ongoing investigations, it is necessary to state that the character exhibited by the man in the uniform is not a true reflection of who we are as a regimented law enforcement agency – our trainings, discipline, norms and tradition.

Meanwhile, members of the public with useful information that can assist police investigations are enjoined to provide same via the following; pressforabuja@police.gov.ng, or DM on our social media platforms. 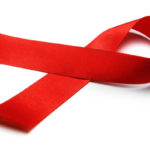 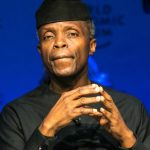 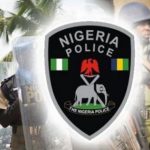 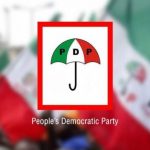 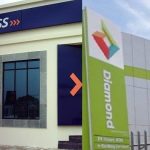