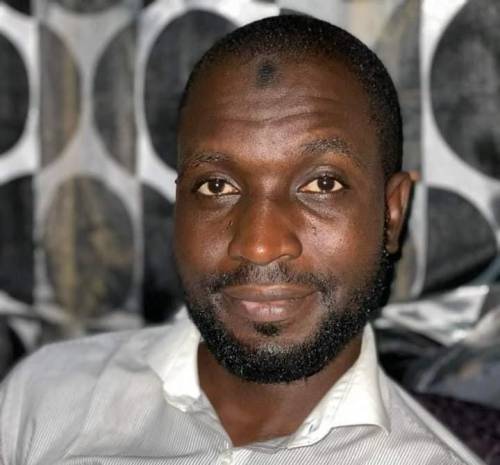 How Mobile Phone Snatchers Stabbed A Physiotherapist To Death In Kano

Atiku Tijjani Shu’aibu Ringim, a physiotherapist at the Aminu Kano Teaching Hospital, Kano State, has been stabbed to death by a gang of mobile phone thieves in the city.

The gang stabbed Ringim to death around 10:00pm on Saturday while he made his way across a part of the city notorious for such incidents.

Those who, resist the thieves are usually stabbed with knife or broken bottle that often leaves them for the dead.