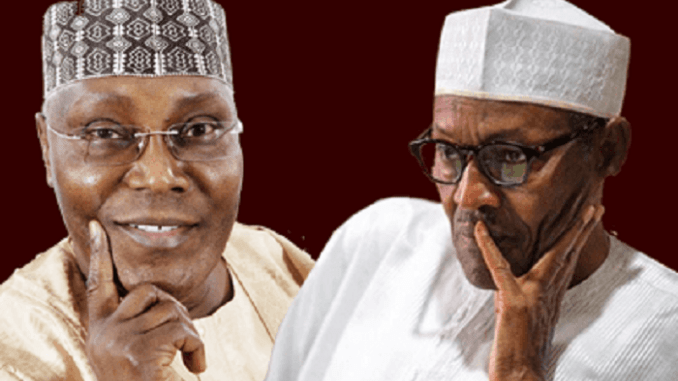 Aso Rock watches as Atiku moves to stop loans from China, other lenders

As Nigerians protest what they deem unbridled borrowing by the President Muhammadu Buhari administration, the failed presidential candidate of the PDP in the 2019 election, Atiku Abubakar, has taken more proactive step in bucking the trend.

Nigeria currently stacks up N28.6 trillion as debt, with the foreign component of the borrowing standing at $10bn.

There are proposals before the National Assembly to borrow more from Africa’s biggest lender China, and others.

But Atiku, a former V.P., has written the federal lawmakers, asking them not to approve any proposal for loans if the projects “are not viable”.

In the August 25 letter, urged the legislature to also halt approval for loans that are not income-generating or production-based.

“A further cause for concern is the fact that not all of these debts are necessary,’ the billionaire said in the letter to Senate resident Ahmed Lawan.

‘A study of the use to which these monies have been put to will show that much of it has gone towards items or projects that are non-productive or viable.”

The study he referred to might not have been published. But the Buhari government reckoning of loans collected so far revealed that greater percent of the borrowing was done by the PDP government that lasted for 16 years.

Atiku has been giving different have versions of Nigeria’s debt profile.

Earlier in August, he stated in a press release by his media aide Paul Ibe that Nigeria had a total foreign debt stock of $7.02 billion on May 29, 2015.

“Today, our foreign debt is $23 billion and rapidly rising, he said, asking Buhari and the APC to apologise to Nigerians.

On the misleading loan information, Atiku is not alone.  Local media, federal lawmakers, and analysts have been bandying around figures tied to Chinese Nigeria loans that have no evidence.

Fact checkers including AFP, however, have clarified most of these misleading claims.

The federal government hasn’t come clean either on how much it’s been borrowing. This might be due to the regular update the Debt Management Office provides. 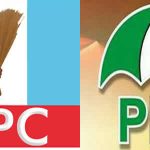 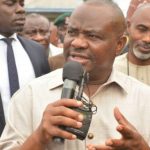 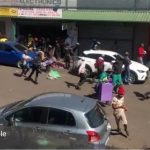