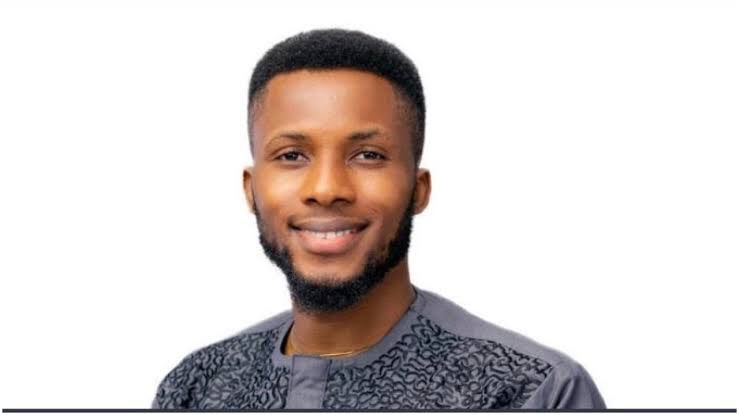 Brighto has been evicted from the Big Brother Naija Lockdown, shortly after his lover, Wathoni was also sent packing.

He is the ninth housemate to be evicted from the Big Brother Naija Lockdown reality show.

He was surprised that he was evicted but thought the ‘Brightoni ship’ might have contributed.

He said he got used to Wathoni though he did not plan for a relationship.

He added that it was not intentional to knock heads together, adding that he would stick to his career as a Marine engineer.

Brighto, as he is fondly called, is the youngest of six kids. He holds a degree in Marine Engineering from Arab Academy for Science Technology and Maritime Transport in Alexandria, Egypt with several other professional certifications.

He also had a stint in the aviation sector. He considers himself an avid entertainment lover and a people’s person.