Former Vice President of Nigeria, Atiku Abubakar has reacted to the death of “Black Panther” star, Chadwick Boseman, who died on Friday evening at the age of 43.

In a tweet via his verified Twitter handle, on Saturday morning, the former Vice President said Boseman will be dearly missed in the movie industry.

He wrote: “In 2018, I joined my children to watch the much talked about ‘Black Panther’. It was a good film, and I was happy they took me to see it. @chadwickboseman was an unprecedented and witty act, and his excellence was consistent across his many other movies. He will be dearly missed.”

Boseman died at the age of 43, following a battle with colon cancer, according to a statement shared to his social media accounts.

The statement reads: “It is with immeasurable grief that we confirm the passing of Chadwick Boseman. He was diagnosed with stage III colon cancer in 2016, and battled with it these last 4 years as it progressed to stage IV. A true fighter, Chadwick persevered through it all, and brought you many of the films you have come to love so much.

“From Marshall to Da 5 Bloods, August Wilson’s Ma Rainey’s Black Bottom and several more, all were filmed during and between countless surgeries and chemotherapy. It was the honor of his career to bring King T’Challa to life in Black Panther.”

It noted that Boseman died at home, with his wife, Taylor Simone Ledward, and family by his side.

“The family thanks you for your love and prayers, and asks that you continue to respect their privacy during this difficult time,” the statement added. 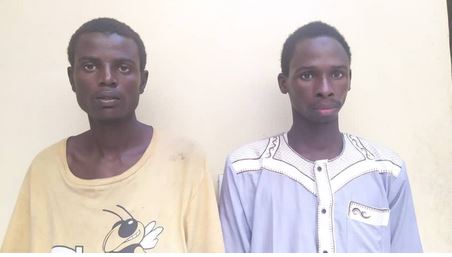 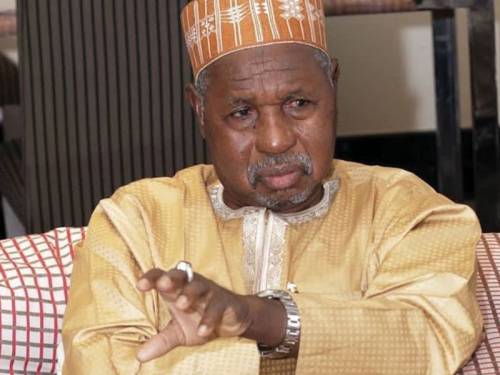 Masari Katsina State Governor, Bello Masari has lashed out at the governors of Lagos and Rivers over their plan to… 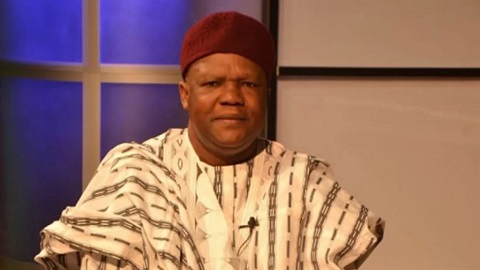 Recall that we reported that Dr Mailafia died on Sunday, September 19, 2021, after a brief illness at the Gwagwalada… 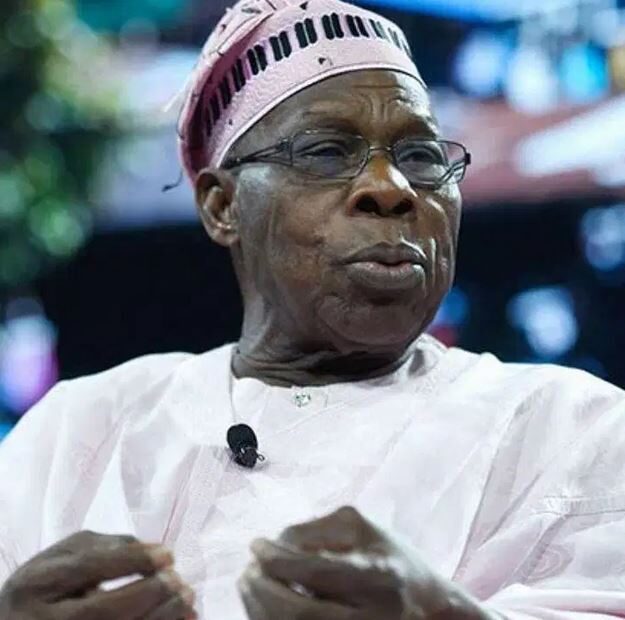 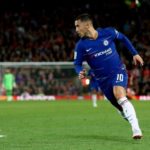 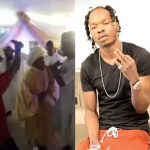 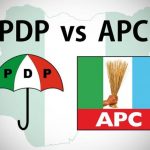 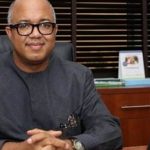