As part of his efforts to improve the lives and social welfare of the people of Edo state, Governor Godwin Obaseki has completed the Marine Police Base In Ovia North East Local Government in the sate.

The govenor alongside his deputy Philip Shaibu whIle touring touring the facility said, the project most importantly is intended to check the excesses of criminal activities and insecurity in the area and other riverine communities around it.

Obaseki added that the provision of eight gun boat, marine police post and accommodation for security personnel would prepare ground for the take-off of the portrole think the state.

He said, “Both projects were meant to open up the community to more commercial activity and to support the Benin River Port project.

“I informed journalists in Gelegele, Ovia North-East Local Government Area, that the strengthening of security in the Edo State waterway and the dualisation of Ekenwan Road, which leads to the community, were on course. https://t.co/2UzyTlULUd

“We are here to assess the security investment we have made in Gelegele Community. You can see that we have built a Marine Police Post and accommodation for the Marine Police establishment here.

“This is a very porous waterway that leads to Ondo State and the rest of the Niger Delta. It is important we secure the community against pirates and kidnappers.

“The investment made for the Nigeria Police in terms of building an accommodation and a police station, we have also bought four gun boats and four ancillary patrol boats. We have eight gun boats, which the state government invested in for the police to secure this axis.

“We are working hard on improving the lives and social welfare of the people in this environment. We are reconstructing roads and other infrastructural facilities because without access roads, the cost of living will be high for the people.

“By the time we finish the construction of Ekehuan Road, which is a dual carriage way that will extend to the Benin River Port, the living conditions of the people in this area will have changed radically. My prediction is that in another three years when you will come here, you will not recognise what you will see.” 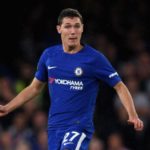 Chelsea’s Christensen: We are in a difficult situation 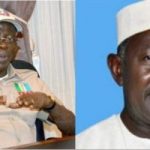 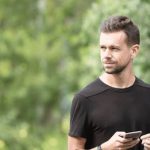 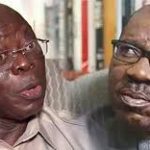 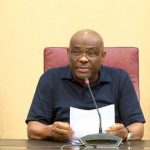