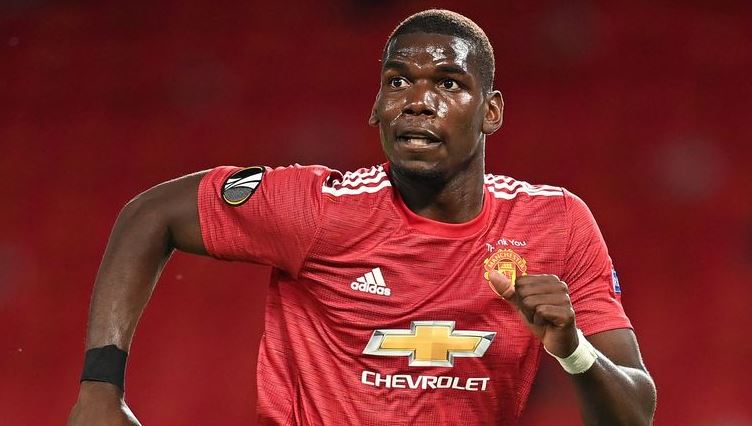 Oh No!! Paul Pogba Tests Positive For Coronavirus, Left Out Of France Squad

Paul Pogba has been left out of France’s squad for the Nations League games against Sweden and Croatia after testing positive for coronavirus.

The news was confirmed by France head coach Didier Deschamps after he announced the squad for the games.

Deschamps said: “I had to make a last-minute change to this list, because Paul Pogba was planned to be in this list but unfortunately for him, he took a test (for COVID-19) yesterday which turned out to be positive today, so at the last minute he was replaced by Eduardo Camavinga.” 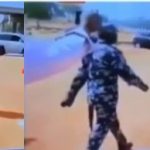