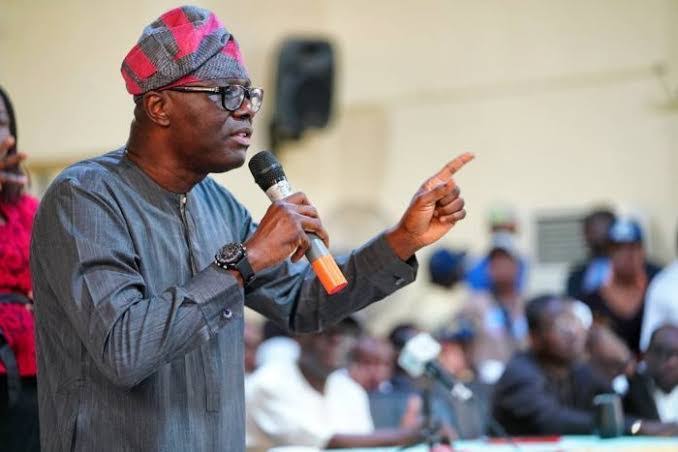 There appears to be a crack in Lagos state government as members of the State’s National Assembly is set to probe some key aides of Governor Babajide Sanwo-Olu over the disappearance of three helicopters belonging to the state.

According to findings, the state lawmakers have already invited Tayo Ayinde, the Chief of Staff to Governor Babajide Sanwoolu and the commissioners for Economic Planning and Budget; Special Duties; and management of the Lagos State Security Trust Fund (LSSTF) to appear before them.

Chief Whip of the Assembly, Mojisola Miranda, raised the motion, with a call for an update from those invited and Caverton Helicopters, the company managing the choppers.

“In 2015, three helicopters were bought under Governor Akinwunmi Ambode to strengthen security. But they are nowhere to be found now. I will want us to look at it and get the concerned parties to tell the House the location of the helicopters”, she said.

The Speaker, Mudashiru Obasa, pointed out that the helicopters were meant for dual purposes – security and commerce.

Rotimi Olowo (Shomolu 1) recalled that when the purchase of two helicopters during the Babatunde Fashola administration was approved, a commissioner told the House that Caverton Nigeria Limited would operate them so that the government can make money.

The lawmaker said one was bought under Ambode, adding that it was important to know how they had been managed as well as details of funds generated.

Adedamola Kasunmu (Ikeja 1) said: “I want to believe that Caverton Helicopters generate money from the helicopters. They should be very useful for air transport to isolation centres during this COVID-19 pandemic.

“The LSSTF gave out the helicopters for purposes of generating funds. The LSSTF should be invited, they have a Chairman and an Executive Secretary.” 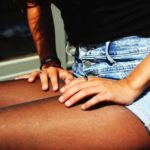 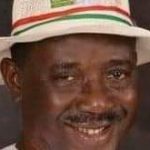 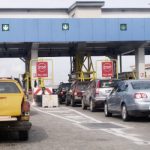 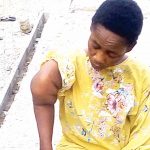