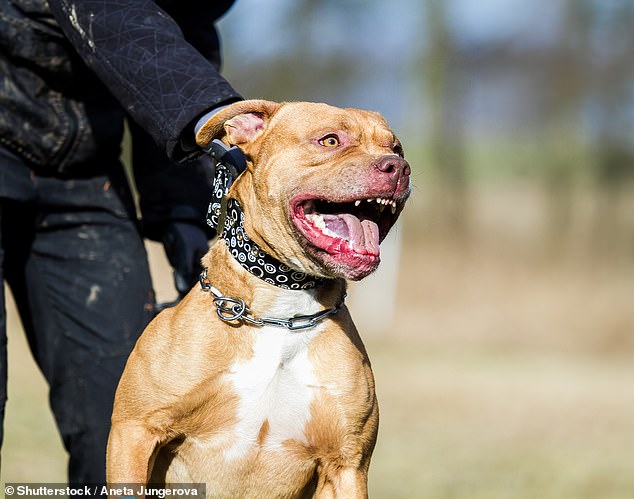 A woman‘s life has been saved after her dog came to her rescue while a man allegedly tried to strangle her in her bedroom in Sydney’s northwest.

According to Dailymail, Susan Bandera, 60, was woken up when Peni Naiserelagi, 34, allegedly broke into her unit on Iron Street at North Parramatta, in Sydney’s west, about 4am on Sunday.

Naiserelagi allegedly assaulted Ms Bandera and attempted to strangle her, before the woman’s pet pitbull ran into the room and attacked him.

The alleged attacker and victim were known to each other, NSW Police said.

Ms Bandera was forced to hide in a bathroom while Naiserelagi fled after the pooch attacked.

Police were called to the home where they commenced an investigation.

Officers arrested Naiserelagi at a home on Victoria Road at Parramatta about 10pm on Sunday.

He was taken to Parramatta Police Station and charged with break and enter, and assault with intent to murder.

Naiserelagi’s charges were mentioned briefly before Parramatta Local Court on Monday morning, but he did not appear in person or via video link.

He will next return to Parramatta Local Court on October 15.