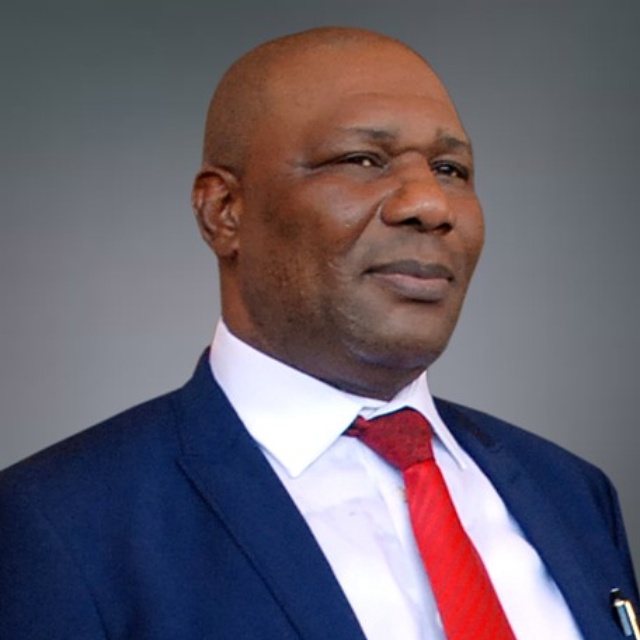 The Deputy Governor of Delta state, Deacon Kingsley Otuaro says Governor Ifeanyi Okowa administration has created the enabling environment for business to thrive in the oil and gas-rich state.

Otuaro who made the statement during an inspection tour of SEEPCO LNG plant, Ogbagwu, Ogume, Ndokwa West Local Government Area, Delta State, said Delta state is opened for investors to come in and invest in the state.

“Delta State is open to prospective investors in the areas of agriculture, solid minerals, oil and gas, science and technology among others,” Otuaro said, stressing that the impact of the multi billion naira gas processing plant at Ogume on the state and national economy cannot be over emphasized.

He solicited for stronger partnership between the state government, the company and Ogume community, and commended the youths and elders of the host community for providing a conducive environment for the construction of the gas plant without any form of disturbances or crisis.

The deputy governor commended SEEPCO for citing the multi-billion naira gas plant in the state, adding, “The project was key in harnessing the rich gas reserves that abound in the state”.

Commissioner for Oil and Gas in the state, Prince Emmanuel Amgbaduba at the event, said, “Delta State is rich in oil and gas, hence the need for investors to take advantage of the conducive environment and invest in the state.”

Vice President, SEEPCO Group of Companies, Mr. Sandeep Singh said, “the project which is a multi-billion naira gas processing plant had 95 per cent input from local content, including laying of 100 kilometres of pipeline to the plant while the others which are highly technical were fabricated from USA, UK, India and Germany.”

He noted that the gas plant which is the latest technology in the industry will also have a 1, 000 megawatts independent power plant that will feed Asaba and environs.

Also, the Head of Project, Mr. Santil explained the project design, diagram and benefits via a projector before conducting the Deputy Governor and his entourage round the plant stated, “When completed, the plant would provide about 700, 000 metric tonnes of processed gas daily.”

He said, “SEEPCO was the first company in Nigeria to go for a mounted bullet storage facility for propane, butane and LPG which is considered the safest mode of bulk hydrocarbon. 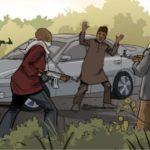 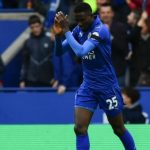 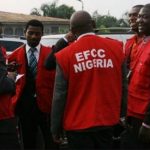 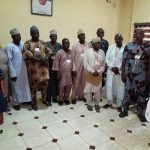 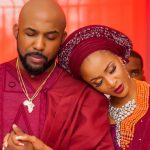