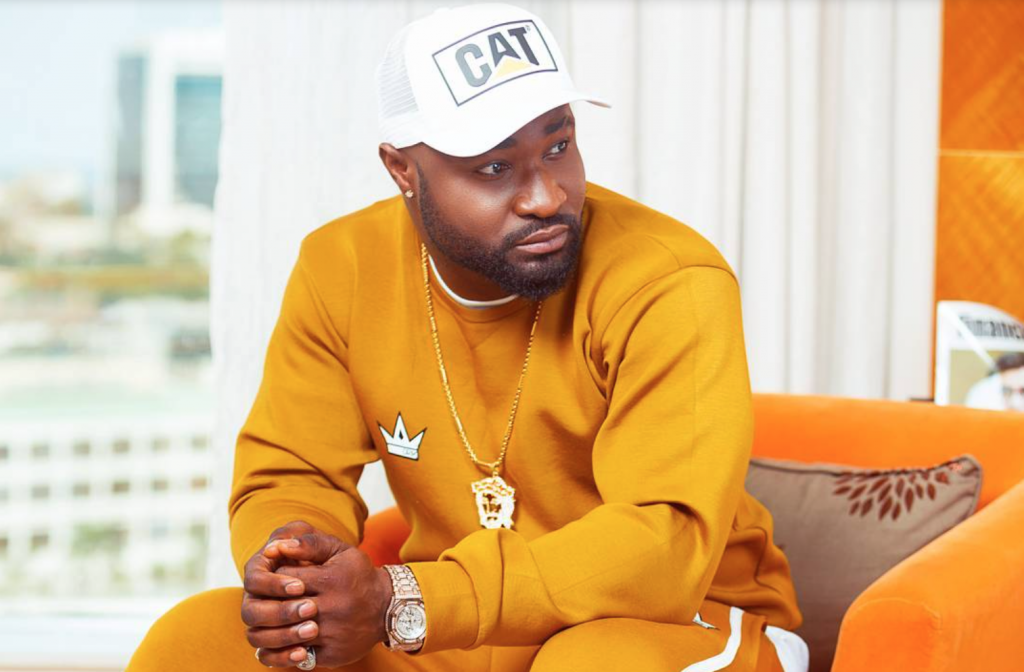 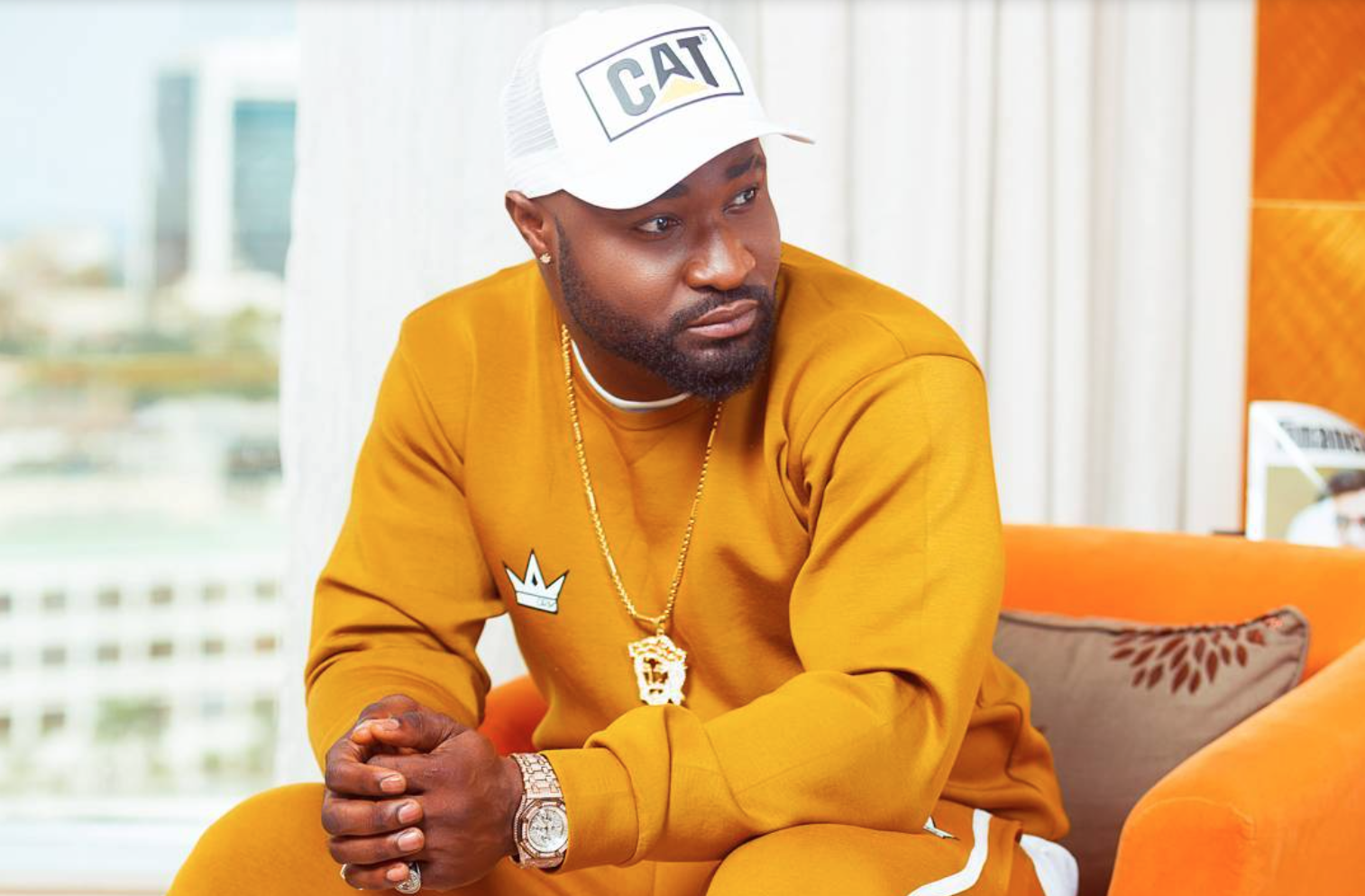 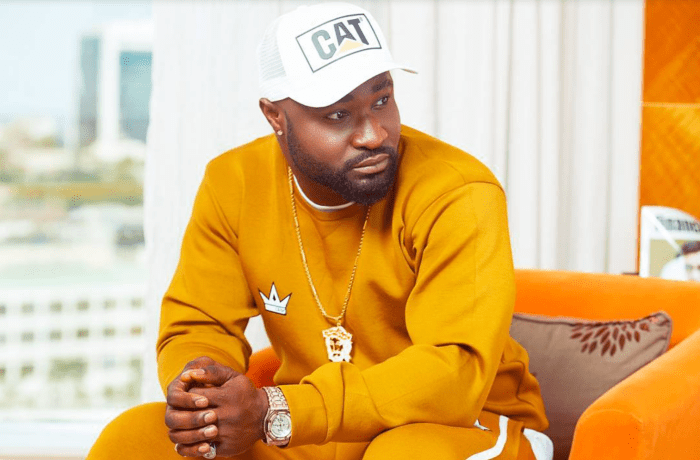 Nigerian singer, Harrison Okiri popularly known as Harrisong who once hinted of getting married in 2020 has suspended marriage temporarily because he was “not sure anymore.”

In an interview with PUNCH, the 39 years old ‘King maker’ also revealed why he doesn’t want a baby mama, despite being a popular entertainer.

“Everything about marriage has been suspended for now. I’m focusing more on my music and business. The truth is that I’m still young and having the passion to settle down early is a normal feeling.

“When you meet someone and don’t really connect is a pointer of what could happen later in life. You can’t manage yourself into a life-time journey, you have to be 100 per cent sure. In my case, I wasn’t so sure anymore. There are some things I can’t talk about. For now, I have to manage it on my own,” he said.

“As long as you’re above 20 years, you should be eligible for marriage. As a celebrity, distraction can be one of the reasons of not getting married early but finding the right person is very important.

He further talked about how young and upcoming artists are not a threat to him. He said;

“Young artistes are not a threat to me in any way. The sky is big enough. That’s why they came and took their own place. Music is a function of who works harder and smarter.

“These young guys are talented and I enjoy their music. Even in other countries, a time comes when young artistes spring up and it’s healthy for the music industry. It’s not a threat to me in any way. Rather, it’s very healthy for our industry. Sometimes, I don’t even know people who have booked me because you have to get through people to do that. I just know that I’m to perform somewhere and keep the date.

“You can criticise us, we’re open to it, when we (singers) make mistakes, we should be corrected and everyone should move on,” he concluded.