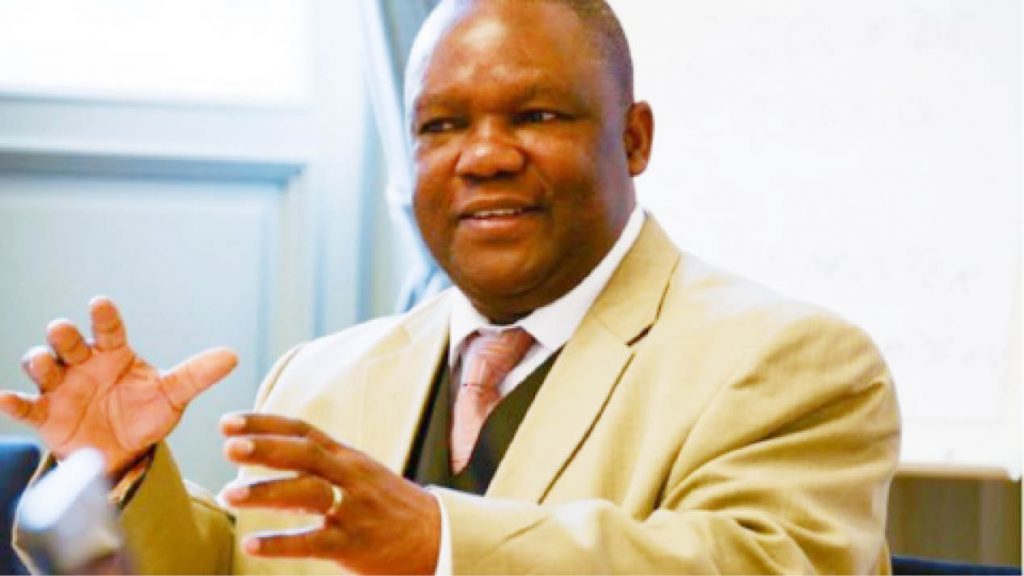 The Nigeria Police Force has invited a former Deputy Governor of the Central Bank of Nigeria, Dr Obadiah Mailafia, for questioning over a comment he recently made during a radio interview, where he linked a northern governor to Boko Haram insurgency. 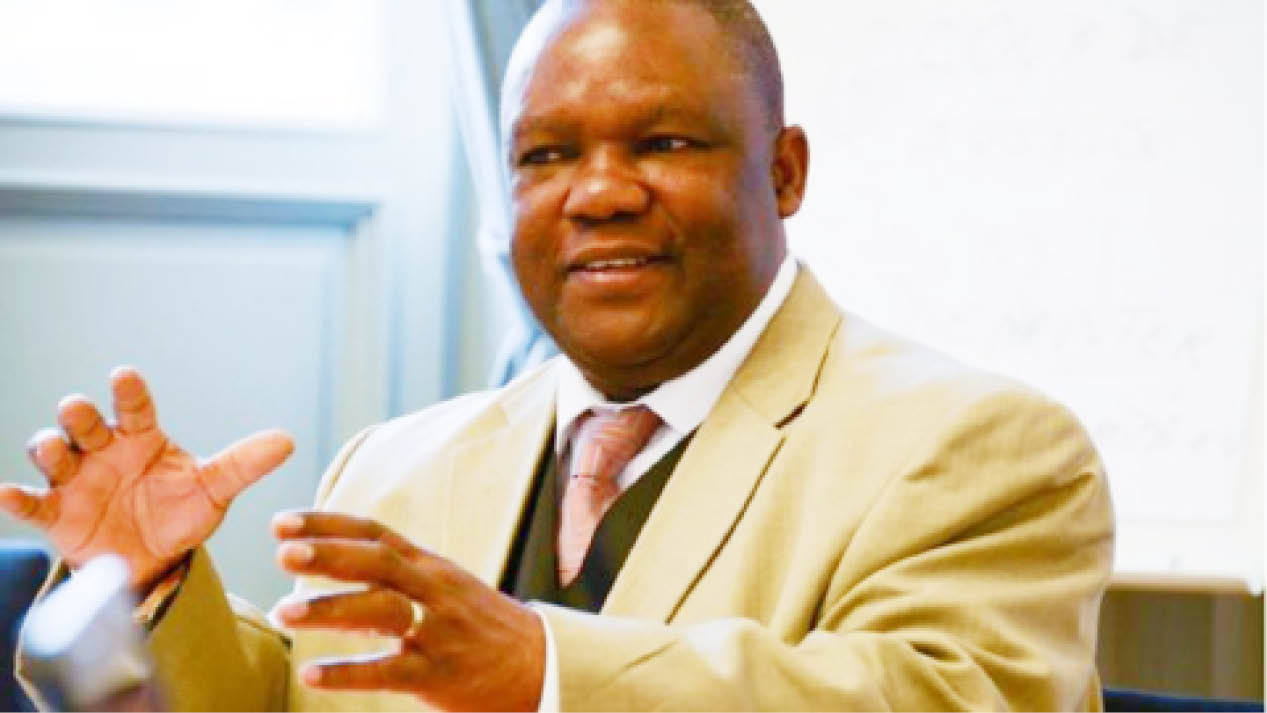 The police probe comes despite a separate investigation of the former CBN governor by the Department of State Services (DSS) who had invited him to their office last week. 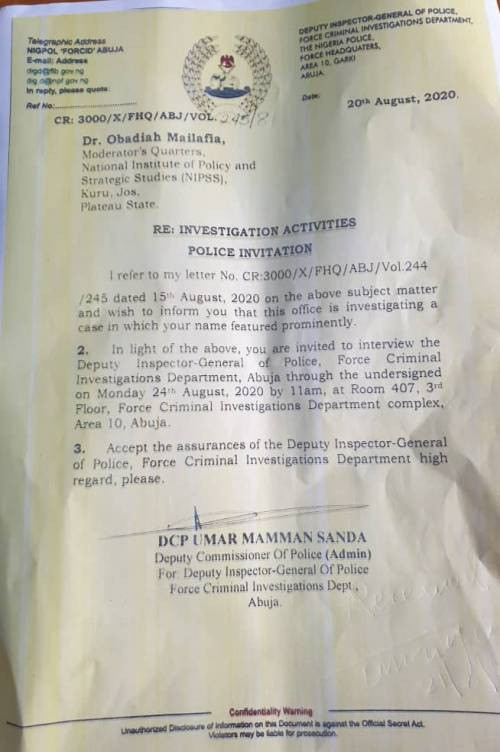 KanyiDaily recalls that during an interview, Mailafia said that a top repentant terrorists told him that a serving northern governor was the Boko Haram leader.