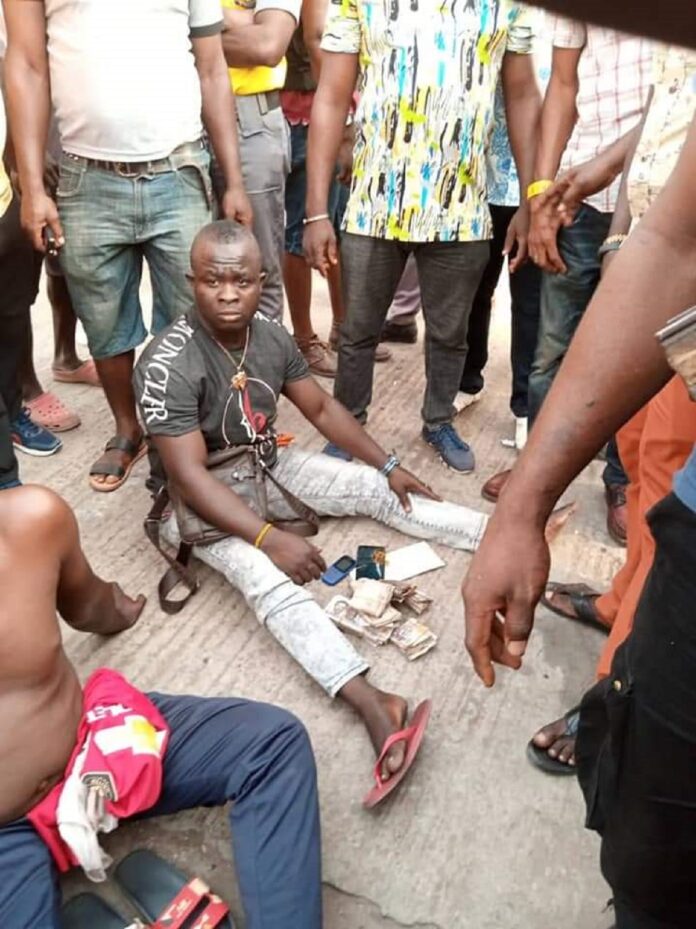 A Grade II Chief magistrate Court sitting at Okpoko in Ogbaru local government Area of Anambra state, presided over by O. M. Nwankwo has granted a motion on notice directing the former Commissioner for Transport in the state, Dr. Christian Madubuko, now the incumbent state Commissioner for Diaspora Affairs, Indigenous Arts and Tourism to refund forthwith, the sum of N520,000 collected from Okwuchukwu Alo unconditionally, pending the hearing and determination of the substantive suit.

Chief magistrate Nwankwo made the order following the motion on notice to that effect filed by Barrister Victor C. Alo, on behalf of the applicant, Okwuchukwu Alo.

The motion was brought pursuant to section 417 of the Administration of Criminal Justice Law of Anambra state, 2010 and under the inherent jurisdiction of the honorable court.

In his reaction shortly after the order, counsel to the applicant, Alo commended the court for its erudite order and informed the court that he would initiate a committal and garnishee proceedings against Dr. Madubuko as soon as possible if he fails to comply with the order within a reasonable period.

In the charge No. MKP/6c/2020, the defendant/applicant, Alo said the ground upon which he brought the application was that Madubuko and members of his Anti-Touts movement had on January 8, this year, at Upper Iweka axis, along Onitsha/Asaba Expressway, arrested him, searched his pockets, collected the N520,000 and whisked him off to Onitsha Correctional Center, on mere accusation that he was a tout.

In an affidavit in support of the motion, the applicant averred that after collecting the money from him, Madubuko directed one of his anti-touts boys by name, Okwy to keep the money in his office located at the mobile court premises at Upper Iweka.

He further averred in the affidavit that he neither parked, loaded nor offloaded any vehicle or vehicles whatsoever in any unauthorized place as alleged in the charge preferred against him by the complainant/respondents.

Insisting that he did not commit any offence as alleged in the charge pending against him, Alo also averred that upon his arrest and detention, he did not make any written statement nor was taken to any police station, instead, he was whisked off directly to Federal Correctional Center, Onitsha and remanded in the custody.

He described the charge as trump up which lacked substance and therefore prayed the court to order Madubuko to release the money to him in the interest of justice, since according to him, the court, as constituted, is a court of justice, equity and fairness, adding that the complainant/respondent cannot be prejudiced by the grant of this application, hence their reliance and attempt in claiming the said money is on the basis of suspicion.

In his reaction, Madubuko told newsmen on phone that he was not aware of any court order, that he was rather aware that criminals besieged Uer Iweka axis  when he came on board a transport commissioner and he decide to wage a war againnst them by picking and sending them direct to the prison custody from where they were arraigned in court.

According to Madubuko, ” when I was there, I sanitized the Upper Iweka axis but now it seems that those criminals are back on the stage based on the reported cases of violent crimes in that axis and I began to ask myself is this what Anambra people want?” 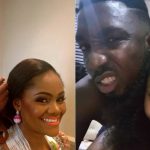 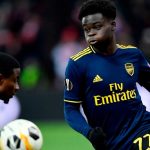