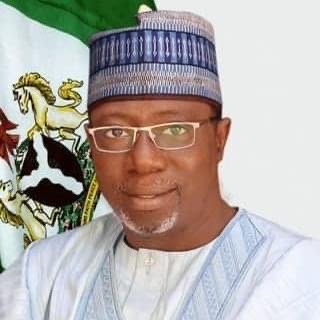 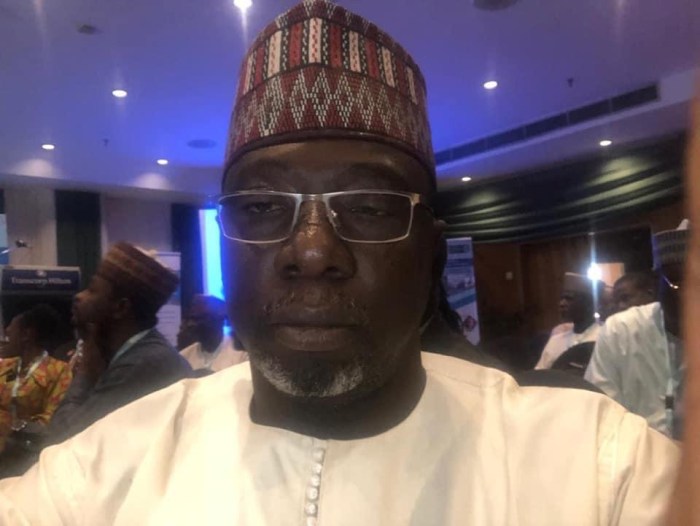 Bauchi State commissioner for commerce and industry, Mohammed Al-Hassan Sadiq has quit his position weeks after his boss former Speaker of the House of Representatives, Yakubu Dogara, returned to the All Progressives Congress.

According to the politician, he tendered his letter of resignation to the Governor, Senator Bala Mohammed, during the State Executive Council meeting held on Wednesday at the Banquet Hall of the Government House.

He wrote on his Facebook page, “Every beginning has an end. Today, the 19th day of August 2020, I have honourably tendered my voluntary resignation as a Commissioner (Ministry of Commerce & Industries) and a Member of the State Executive Council in the Government of Bauchi State.

“It was a rare privilege and opportunity to have served my state in such an exalted position.

“I thank H.E the Executive Governor – Sen. Bala A. Mohammed (Kauran Bauchi) for the wonderful opportunity accorded to me. In the same vein, I must appreciate my boss, H.E, the Rt. Hon. Yakubu Dogara for his usual support and the role he played in influencing same.

“I sincerely thank all my colleagues in the EXCO and the Ministry, whom we have worked with as a formidable team. I have enjoyed the understanding of my family at such a trying time.

“I beseech God to forgive all my wrongs and the general public/colleagues to pardon me. I urge you to help me, pray God to grant me success, contentment and peace of mind in my new endeavour. Thank you all and remain blessed.” 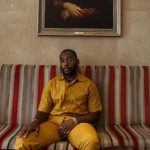 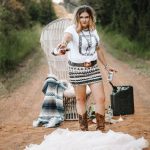 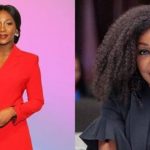