President Muhammadu Buhari has mourned the passing of former President of the Nigerian Guild Editors, NGE, Malam Wada Maida, a close ally and friend to him.

In a statement signed by his Senior Special Assistant on Media and Publicity Garba Shehu he described the Wada as a person who was modest, loyal and committed to the goals of national unity and development.

He said, “Wada Maida was a very dedicated, hardworking and loyal professional for whom I have the deepest respect and admiration.”

“The passion with which Maida did his job accounted for his professional success in life, making it possible for him to attain the pinnacle of excellence in his career.

“Undoubtedly believes Malam Wada left a legacy of modesty, loyalty and commitment to the goals of national unity and development that will continue to resonate with everyone who crossed his path.

“I join the Governor of Kastina State Aminu Masari, members of his cabinet and the family of late Malam Wada Maida in mourning the sad loss, and call for prayers for the State and country as they accept the will of the Almighty God, who determines the fate of everyone.”

As an accomplished journalist Wada served as the Chief Press Secretary to the Head of State Muhammadu Buhari during his tenure that lasted between December 31, 1983 and August 26, 1985.

Maida who died at 70 until his death, served as Chairman of the Board of the News Agency of Nigeria, NAN. 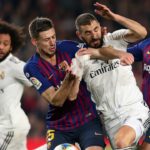 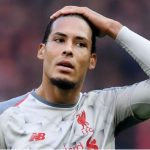 I Don't Know How To Stop Messi – Liverpool's Van Dijk 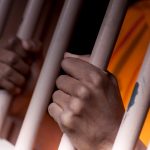 Female teacher jailed for 20 yrs for sleeping with male pupil 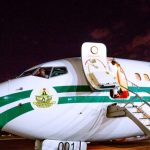 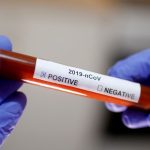