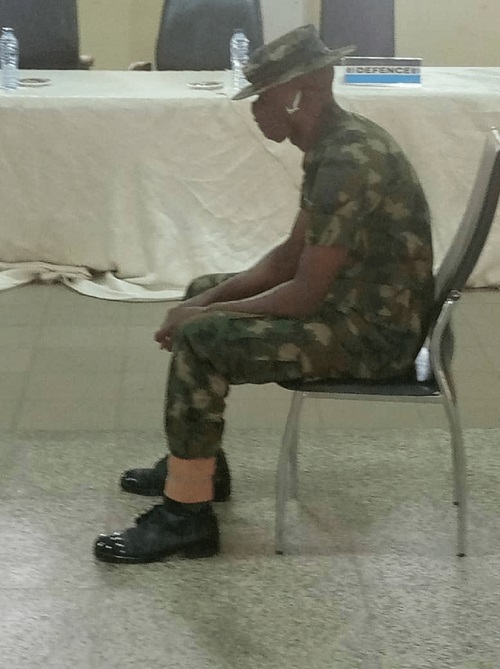 An Army Lance Corporal, Babangida Ibrahim has been given a total of 55 years imprisonment for killing a Staff of the World Health Organisation (WHO), working in Zamfara State and stealing his property.

The sentence was handed down by a General Court Martial presided over by Major General PB Fekrogha on Wednesday.

According to the facts of the case, Lance Corporal Babangida Ibrahim, while on deployment on Operation Mesa to fight banditry in Zamfara State, at about 10 pm on August 11, 2014, without justification, shot and killed Mr Bello Aliyu Abdullahi (WHO Staff) with his personal AK 47 rifle.

Thereafter, Lance Corporal Ibrahim at about 4 am, broke into the house of Mr Bello, located at Gidan-Dari, Anka LGA, Zamfara State. He stole the Gionee E3 and a Nokia handset belonging to Mr Bello.

Lance Corporal Ibrahim also dishonestly took the Honda Accord car belonging Mr Bello with registration number TRK 414 AA, containing one Laptop computer and the sum of #6,000, which he subsequently moved to Kaduna where his family resides and was using the car as a personal car before investigators arrested him.

Lance Corporal Babangida Ibrahim was charged on four counts and they are Count One, Committing Civil Offence, Culpable Homicide by virtue of section 114 of the Armed Forces Act, Cap A20, Laws of AFN 2004.

The Prosecution Council for the Nigerian Army was led by Major Dipreye Biambo while the Defence Counsel for the accused soldier was led by Barr. Felix Jimba.

The President of the GCM, however, disclosed that the judgment and sentence is subject to confirmation by the convening authority which is the Nigerian Army. 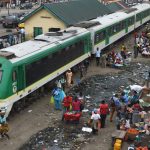 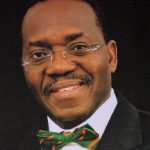 Ambassador Godknows Igali: Could this Be the Beginning for Bayelsa State? 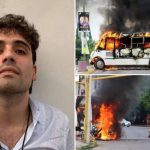