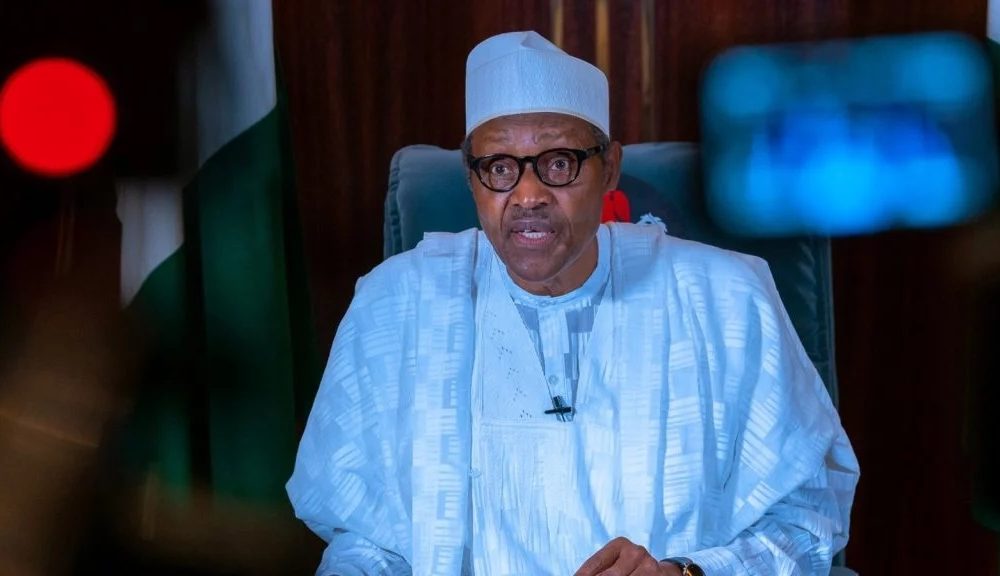 President Muhammadu Buhari on Monday met with the six state governors from the Northeast.

The meeting which held at the Presidential Villa, Abuja, also had all the Service Chiefs in attendance, including the Police IG.

The meeting is believed to be centered around the spate of insecurity in the region.

Just recently, armed men suspected to be Boko Haram had attacked the convoy of the Borno State Governor, Babagana Zulum.

Zulum, in his reaction to the attack had accused the military of involvement.

However, the Nigerian Defence Headquarters had denied such claim, while insisting that Boko Haram were responsible for the attack.