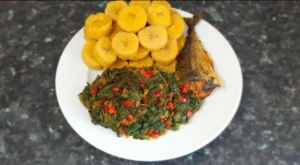 5 Foods that absorb sugar in your body 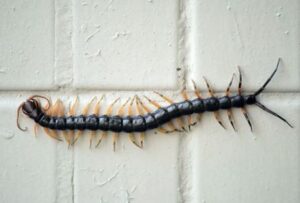 The Muhammadu Buhari-led federal government has asked banks to open all their branches.

This was stated by Dr. Sani Aliyu, National Coordinator of the Presidential Task Force (PTF) on COVID-19, during Thursday’s media briefing.

He also announced President Buhari’s decision to extend the eased lockdown by another four weeks.

Aliyu said:“We have said banks can fully resume. They no longer have to select the branches to open.”

Speaking further, he said the task force does not recommend testing of students before they resume schools.

Some schools started reopening across the country this week.

Meanwhile, the Nigeria Center for Disease Control (NCDC), on Thursday night, reported 354 new confirmed cases and 3 deaths were in the country. 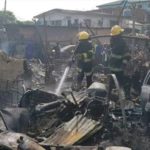 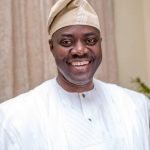