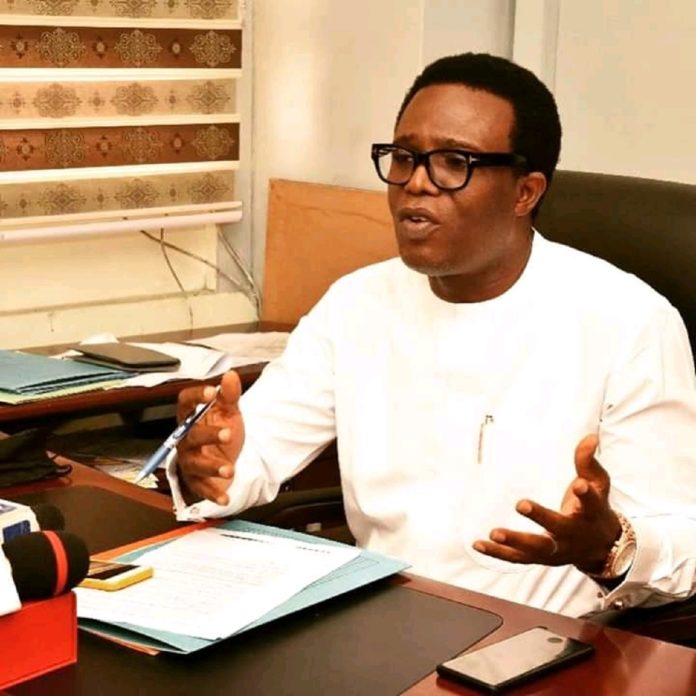 The Claim on Palliatives is Baseless – Odili

The Niger Delta Development Commission, NDDC, has refuted claims by the erstwhile Chairman of the COVID-19 Palliatives Distribution Committee of the NDDC, High Chief Sobomabo Jackrich, that N6.25 billion funds approved for the procurement and distribution of COVID 19 palliatives to the poor people of the Niger Delta region was embezzled by the Interim Management Committee, IMC.

The Commission in a statement signed by NDDC Director, Corporate Affairs, Charles Obi Odili and circulated to local, regional and international news platforms, journalists, editors and media practitioners stated that the allegation, “is another false claim orchestrated by the same forces who have been waging a campaign of falsehood against the Commission and its management since President Muhammadu Buhari ordered a forensic audit of the operations of the Commission in the past 19 years. Although the Commission is minded to ignore this claim, we have to respond to re-assure our stakeholders that the IMC is honest in the management of the common trust in their care.”

The statement went further to state the facts thus:

*High Chief Jackrich approached the Commission to work with it in different ways. He was then chosen to oversee the Committee involved in the distribution of the COVID-19 Palliatives to communities in the Niger Delta. The Committee was put in place to ensure transparency in the process.

*Immediately the constitution of this committee was announced, some of the

State Governors reached out to the Commission that they would have nothing to do with it. Instead, they demanded that the palliatives meant for their states be given to them. In fact, one particular Governor declined to give the permit to move the items during the COVID lockdown unless the Commission directly deal with his government in the matter.

*The Education, Health and Social Services Directorate (EHSS), which oversees the COVID-19 response raised a memo advising management to accede to the demands of the governors. The memo dated May 22, 2020 argued that in view of the need to collaborate with state governments in the Niger Delta, the management should grant approval for state directors ‘to liaise with their respective state governments, on behalf of the Commission in drawing up a programme for the flag off and donation of the COVID-19 Palliative items in their respective states.

*On May 23 2020, management approved the request of the EHSS directorate. As a result of this approval and the change in policy, the task of the High Chief Jackrich Committee became redundant. This means the High Chief was no longer and could no longer be involved in the direct distribution of the Palliatives. This also means he could not have accurate information on the exercise.

*As at today, none of the nine state governments has denied receiving its own share of the food items for distribution under the COVID-19 Palliatives programme.

*The bulk of Mr. Jackrich’s petition dwelt on the refusal of the IMC to pay him a humongous amount of money for being Chairman of the Committee. This has led to this blackmail.

It needs be stated that apart from the palliatives distribution to vulnerable people, the COVID-19 Intervention of N6.25 billion approved by President Buhari had two other components: the procurement of medical kits and a public sensitisation campaign. The following medical kits were procured:

According to Odili, all the procured equipment have been distributed to the nine Niger Delta states and received by the state governments.

“Beyond COVID-19, this intervention has boosted the health care delivery capacity of the nine states. We are grateful to Mr. President for this intervention, which has saved lives in the region” Odili declared. 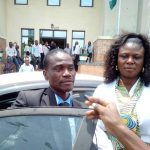 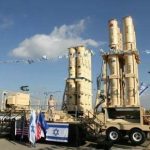 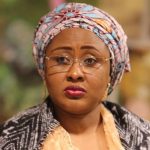 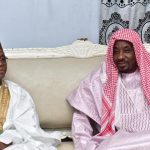