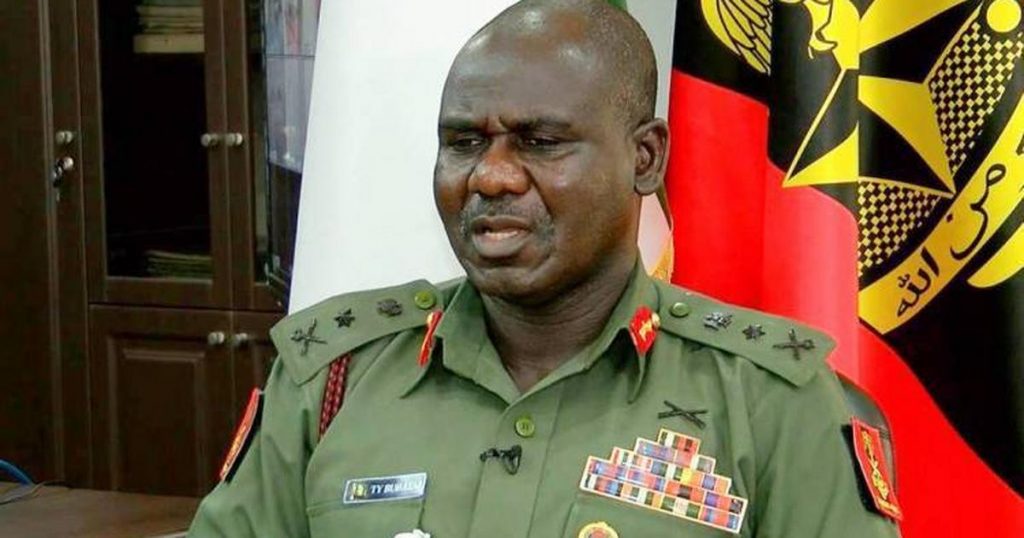 The Nigerian Army has reacted to a report that its two officers were involved in a bullion van robbery in Abakaliki, Ebonyi State. 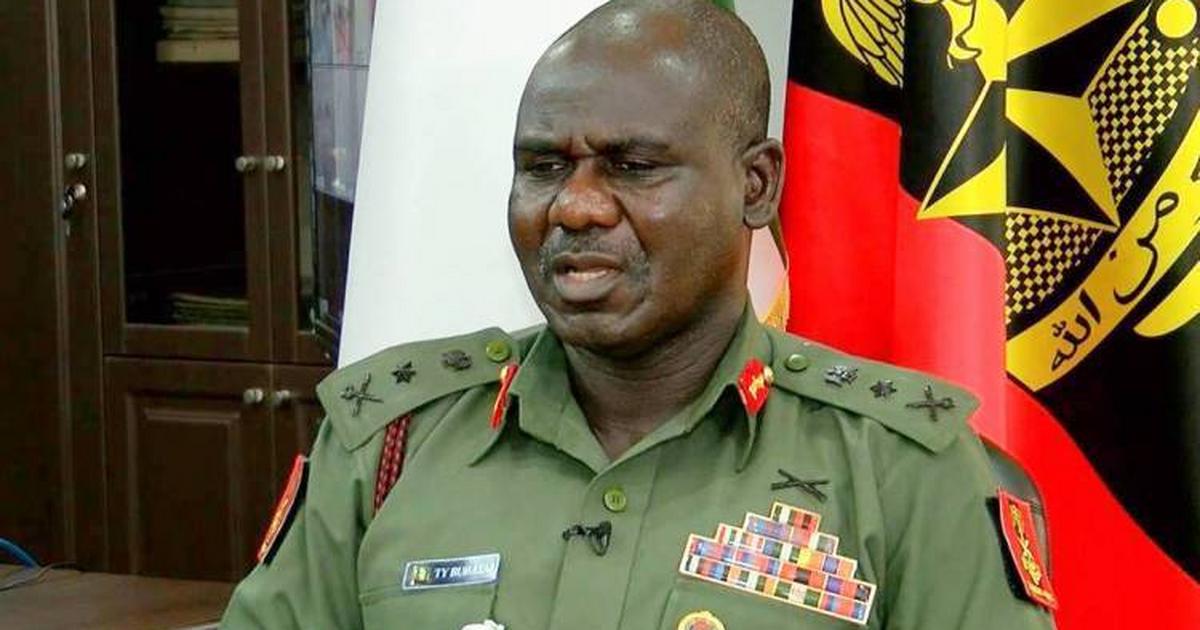 In a statement on Wednesday in Enugu by Col. Aliyu Yusuf, Deputy Director, Army Public Relations in 82 Division of the Nigerian Army, said the purported soldiers are not its personnel.

Yusuf noted that the suspects, Ayeni Samuel and Emeka Harrison have been dismissed from the Nigerian Army since 2015 and 2018 respectively.

He noted that the two alleged soldiers are not serving in any of Nigerian Army’s units, commands, formations or divisions.

“The attention of Headquarters 82 Division Nigerian Army has been drawn to on-line publication on the unfortunate Bullion Van Robbery incident at Abakaliki, Ebonyi State on July 29 which led to the arrest of two suspected dismissed soldiers and other gangsters involved in the act.

“It is necessary to inform the public that the so-called soldiers in the report are not personnel of the Nigerian Army since 2015 and 2018; when both Corporal Ayeni Samuel and Corporal Emeka Harrison were dismissed.

“Available record shows that Dismissed 03NA/53/088 Corporal Ayeni Samuel was dismissed in 2018 for desertion and pipeline vandalism at 174 Battalion.

“The dismissed soldier was attached to 174 Battalion from Command Day Secondary School, Ikeja for United Nations mission in the year 2013. Dismissed Corporal Ayeni deserted the Unit and was later arrested for pipeline vandalism at Ikorodu in Lagos State in 2018.

“In line with Nigerian Army extant rules and regulations, Ayeni was officially tried and awarded dismissed regiment as a Corporal and not Sergeant; as claimed in the online story.

KanyiDaily had also reported how a Nigerian soldier who was dismissed for shooting his commander, was arrested during robbery in Kaduna state.