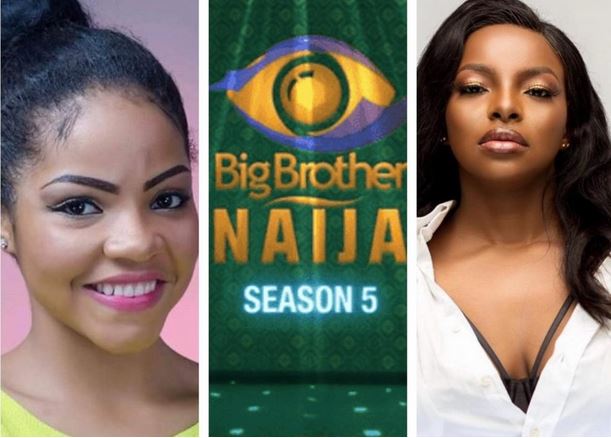 She said Nengi’s attitude towards her changed after the first week of their stay in the Head of House executive suite.

According to her, she is not surprised by the attitude Nengi is giving her in the house.

Wathoni explained that she was expecting Nengi to ask her about how she is faring like she used to, but she was doing the opposite until Saturday when she walked over to her and asked for her well-being.

She mentioned an example where she asked Nengi to take a picture with her, but she ignored her.

Wathoni also mentioned her rice incident, which led to her quarrel with Tolanibaj as well.

BRIGHTO: what happened between you and NENGI?
WATHONI: I don’t know. She just stopped talking to me. Even at the Saturday party, I asked her if we wouldn’t take pictures. I’m not even surprised. #BBNaija pic.twitter.com/RdlJxU5MFV