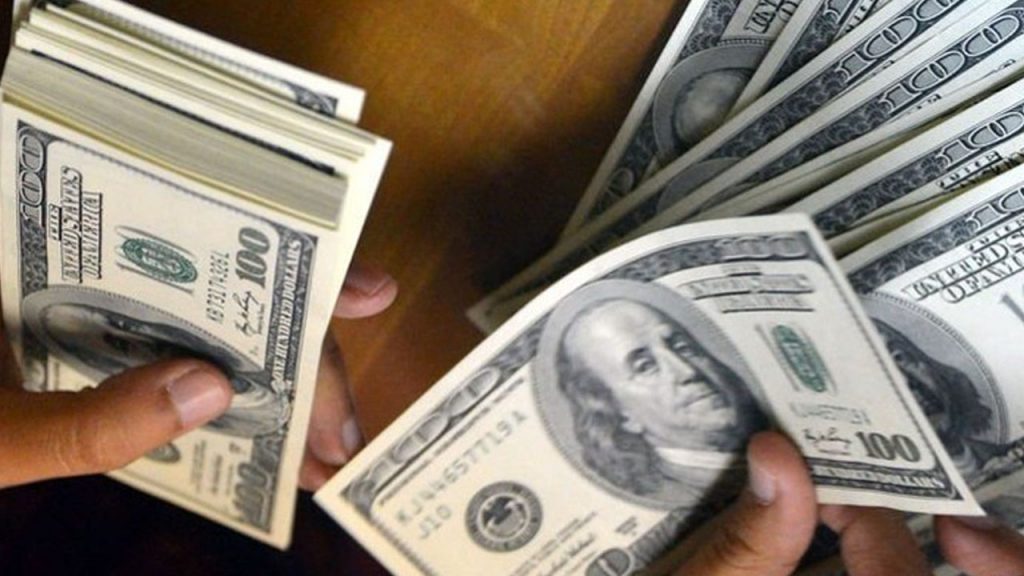 The exchange rate between the naira and dollar was offered for as high as N485/$1 as dollar scarcity hit the parallel market.

Earlier today, the exchange rate tracker quoted the average price at N480/$1 down from N485/$1 quoted a day earlier. The exchange rate at AbokiFX a site that tracks exchange rate prices quotes the parallel market rate at N475/$1 if you wish to buy.

It is also understood that some of the chances of getting the forex are actually slim despite the price volatility. Wild price swings are often symptomatic of forex scarcity. Price disparity within the black market often occurs when there is scarcity

On Wednesday, the last trading day before the two day Sallah holiday, Nigeria’s exchange rate at the NAFEX window appreciated to N389.25 during intraday trading on Wednesday, July 29th, 2020.

The wider the disparity between the official rates and the black market, the more pressure the CBN is to unify the official exchange rate windows and improve suppliers. We believe a significant turning point will arise once the parallel market exchange rate hits the N500 marker. 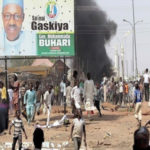 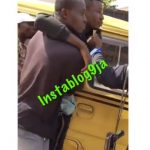 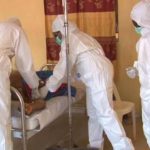