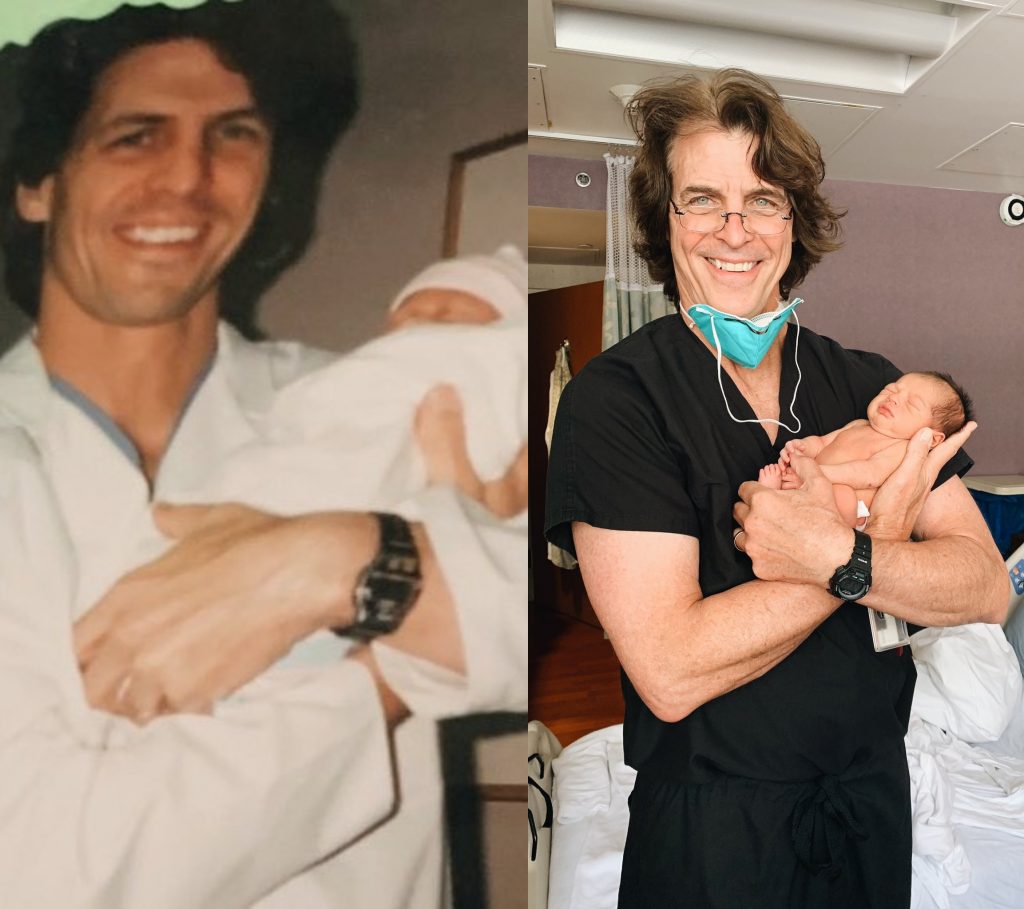 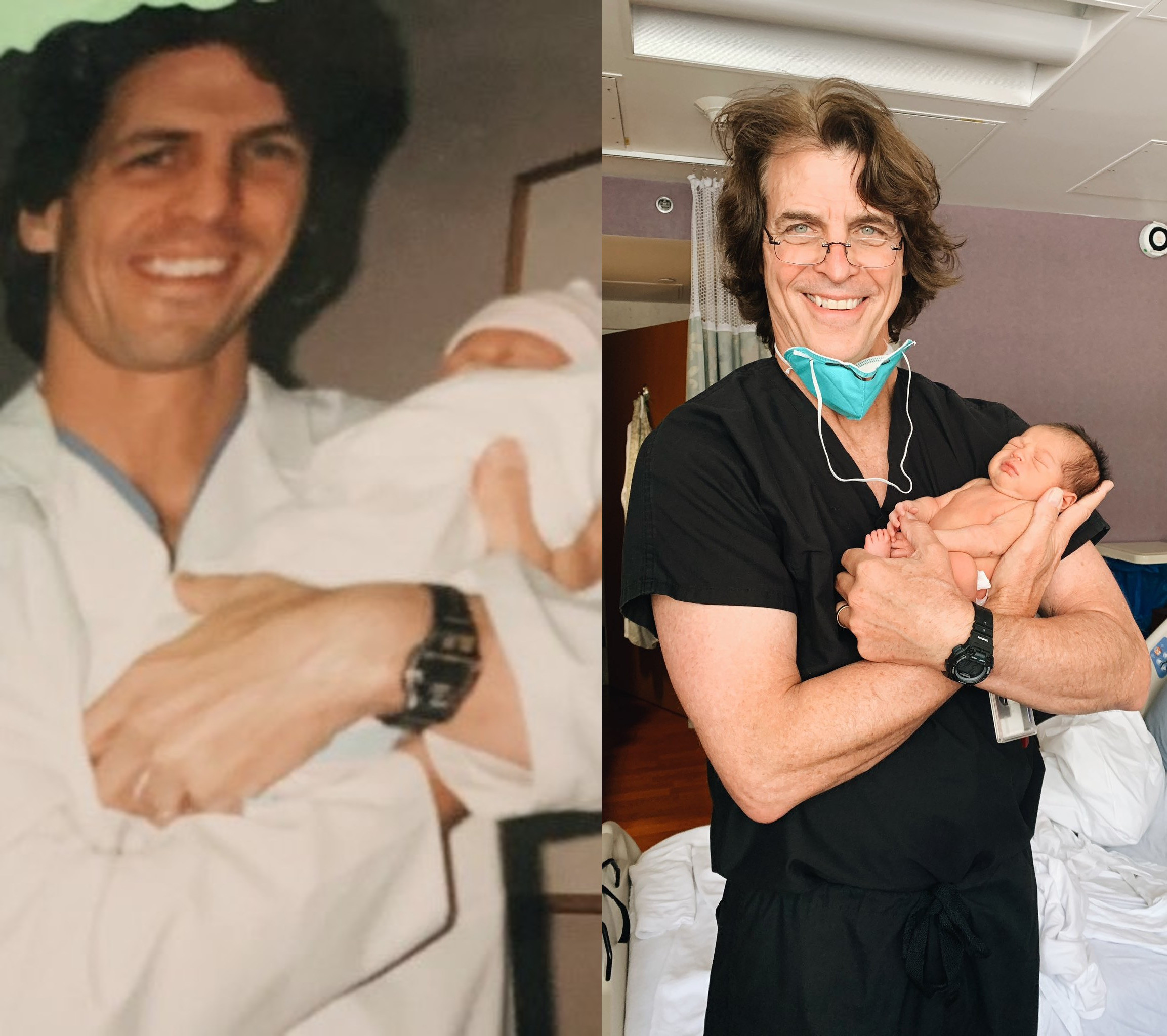 Lauren Cortez recently welcomed a son with her husband.

She wrote: “25 years later, the doctor who delivered me also delivered our son!!” 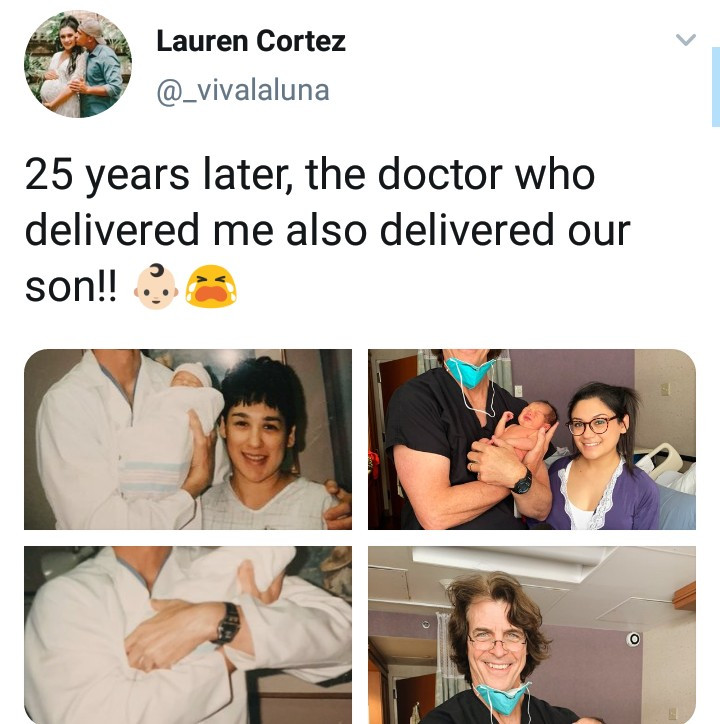 Below are photos of Lauren shortly after she was born and photos of her son being carried by the same doctor soon after his birth. 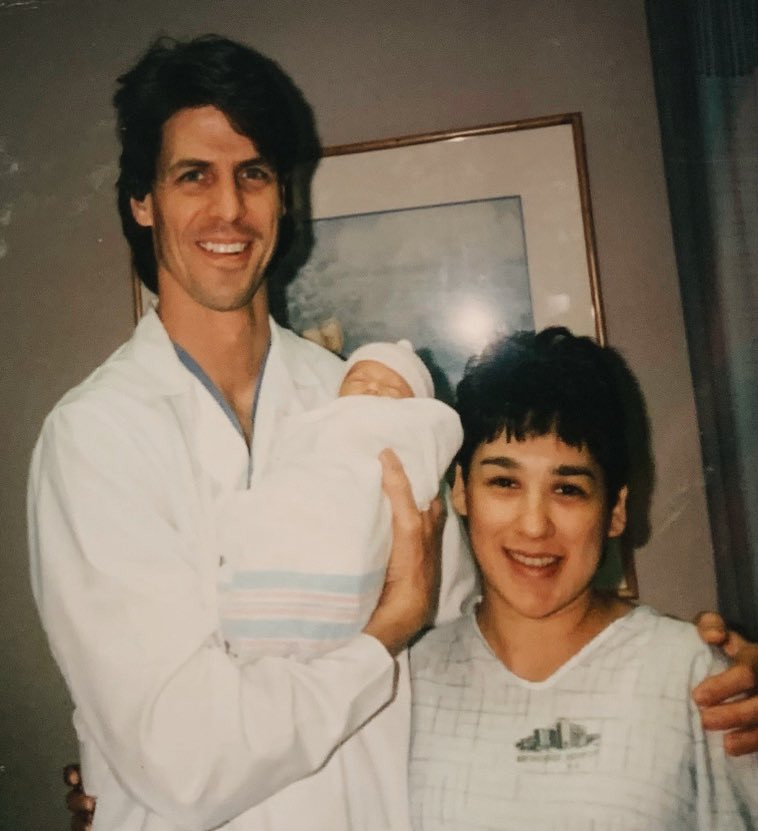 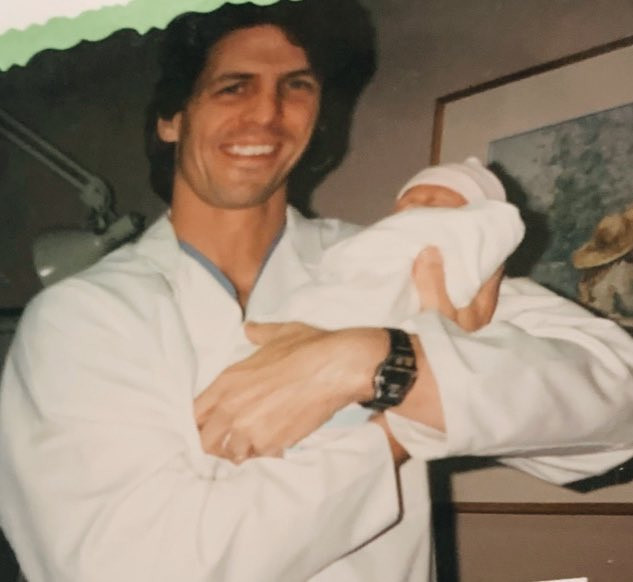 Lauren as a baby with the doctor who helped deliver her 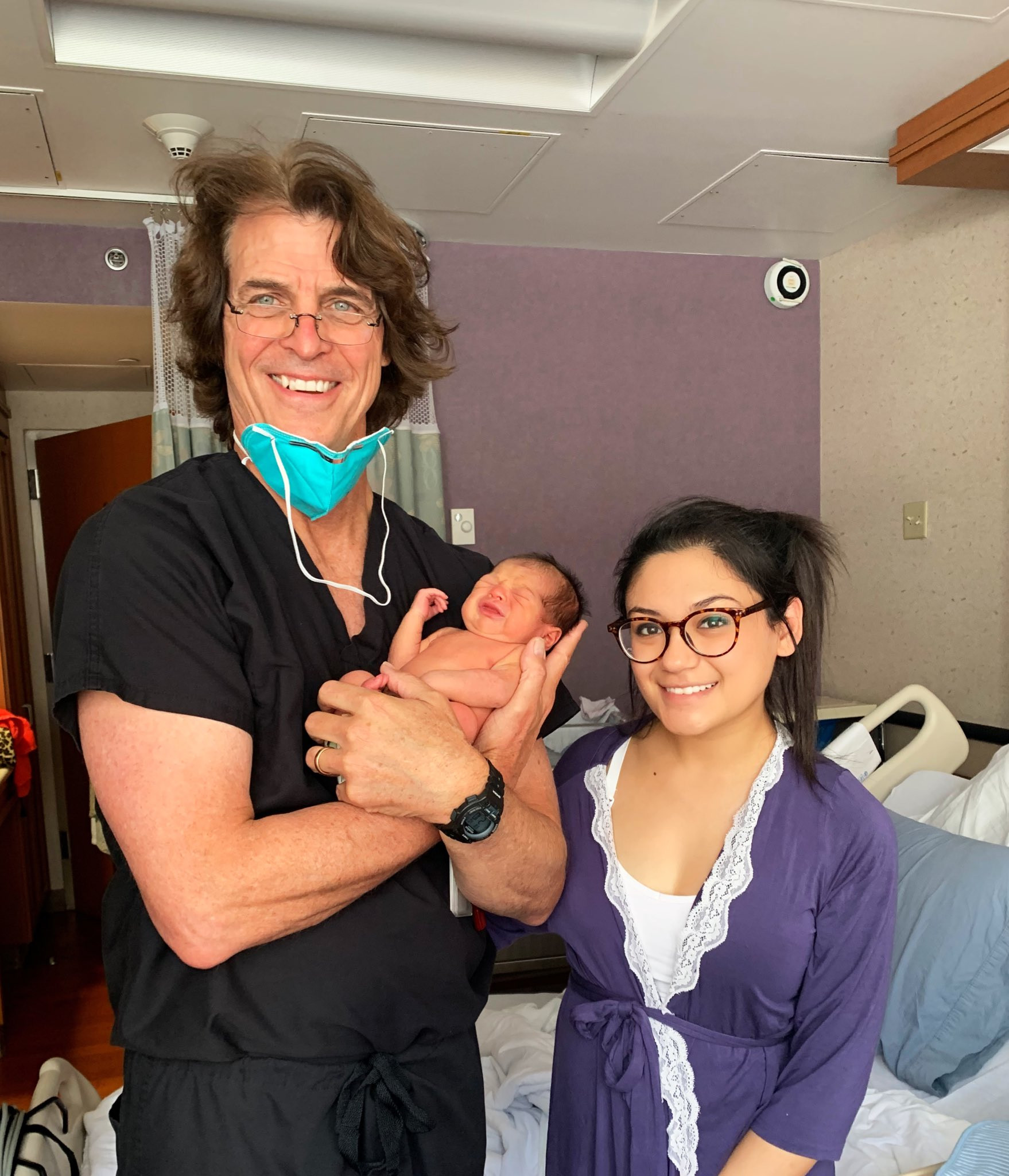 Lauren and her newborn son with the same doctor