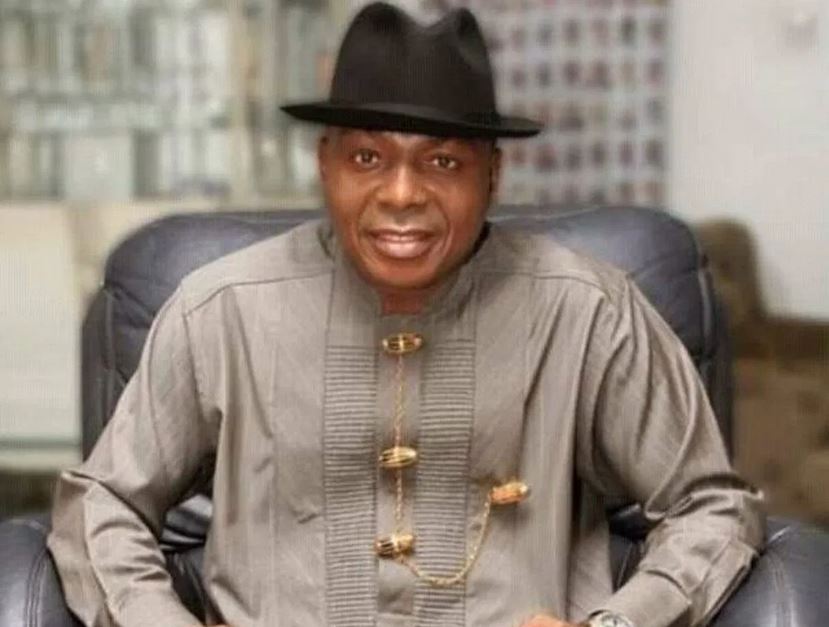 The senator representing Delta South Senatorial District in the National Assembly, James Manager has denied claims he benefitted from NDDC contracts during and after his time as the chairman of the Senate Committee on Niger Delta Affairs.

The Minister of Niger Delta Affairs, Senator Godswill Akpabio, had in a letter addressed to Speaker Femi Gbajabiamila, which was leaked to newsmen by a youth group in Abuja on Sunday, July 26, named Manager as one of the lawmakers who got six NDDC contracts. The Executive Director Projects of the agency, Dr. Cairo Ojougboh, had accused the Senator of getting contracts from the Commission.

However, in a statement released today July 27, Manager denied the claim and has threatened to take legal action.

“I sincerely wish to react as follows: That my tenure as chairman of Niger Delta Committee in the Senate effectively ended in 2015.

That ever since then I have never visited NDDC headquarters in Port Harcourt or any of its branches.

‘Those who are alleging to defame me must be aware of the consequences.

That in the interest of the gullible innocent public, the authors led by the said Dr. Cairo Ojougboh or any other person should provide among other things the following please;

(A) detailed description of the said jobs. (B) names of companies (C) payments already made and to whom? (D) job performance (E) The Directors as they appear in the Corporate Affairs Commission (CAC).

That I sincerely in the name God request for proof of evidence. This is a very simple minimum demand.” 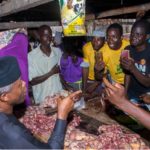 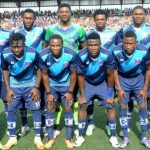 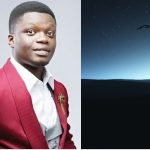 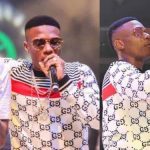