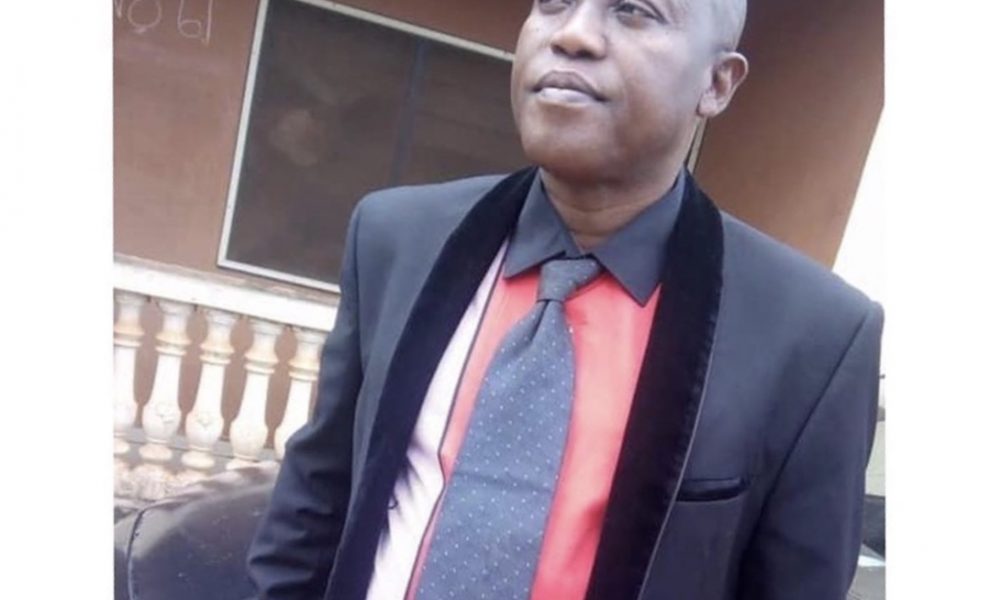 Nurse Machetes His Wife, Two Children To Death In Osun

A nurse, identified as Tunde Oyediran, has allegedly hacked his wife, Sarah, and two children to death with a cutlass, following a minor argument at their house in Inisa, Osun State.

The incident occurred around 11.00 pm on Friday. The suspect, after the killings, was said to have used the cutlass to slightly cut his hand and stomach and subsequently raised a false alarm that they were attacked by unknown assailants.

However, preliminary investigation by the Police indicated deception on the part of Oyediran, who was subsequently arrested for the dastardly act and the cutlass used for the killings was recovered from him. 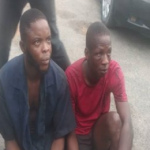 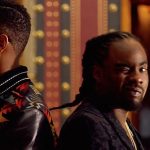 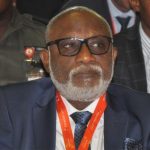 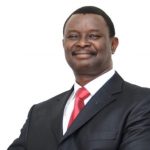 ‘Some Men Wish Their Wives Dead, So They Can Marry Another Woman’ – Mike Bamiloye