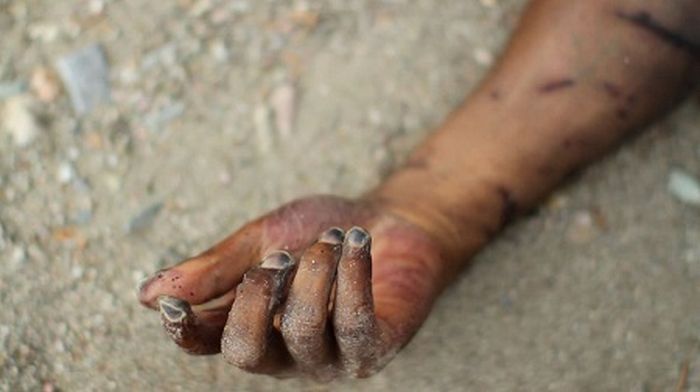 Horror! Man Gets Electrocuted By High Tension Cable While Riding Motorcycle In Delta 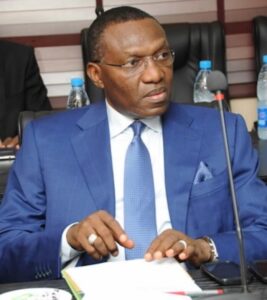 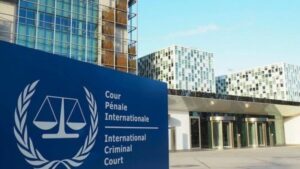 Eye witness account said the unidentified young man believed to be a businessman, met his untimely death early hours of the unfateful day while riding on his motorcycle along the Old Lagos Asaba Road, close to Mary Mount College.

It was revealed that the high-tension wire belonging the Benin Electricity Distribution Company (BEDC) suddenly snapped on his back which made him fall uncontrollably on the tarred road.

But the management of BEDC claimed the victim who was rushed to a private hospital by good samaritans was treated and immediately discharged ” from the information we got”.

Some eyewitnesses insisted the man could not make it as he died because he was seriously burnt by the high-tension wire.

Nigerian Tribune learnt that it took the effort of some individuals who put calls across to BEDC office before power was switched off from the cable to avert more casualties.

Officials of the power company were said to have later visited the scene to clear the cable.

When contacted, the public affairs manager of BEDC in Asaba Mrs Esther Okolie described the incident as a disaster and unfortunate adding that the Agbor office was investigating the matter. 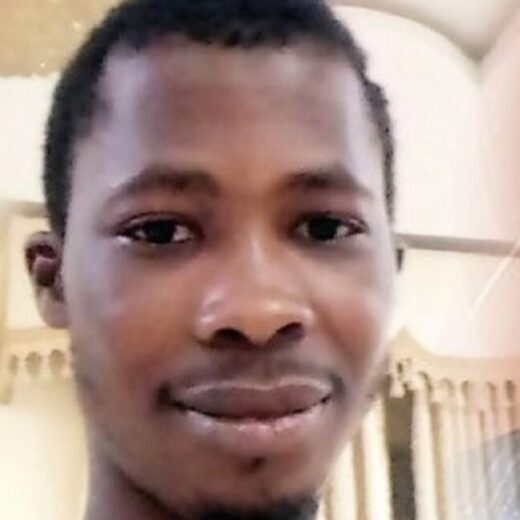 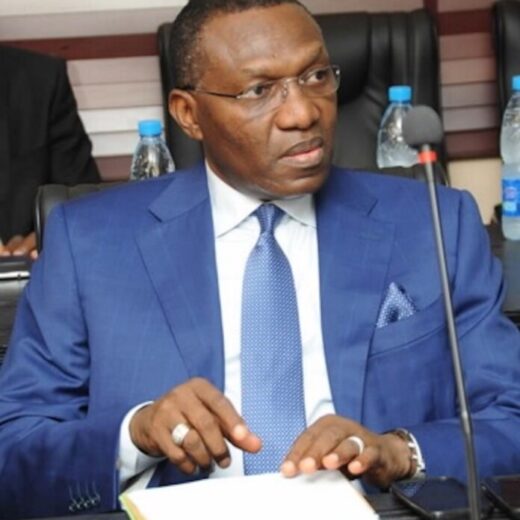 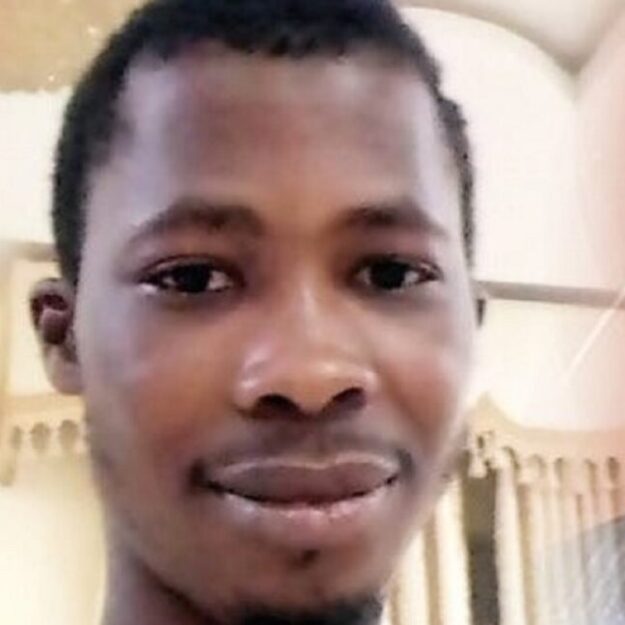 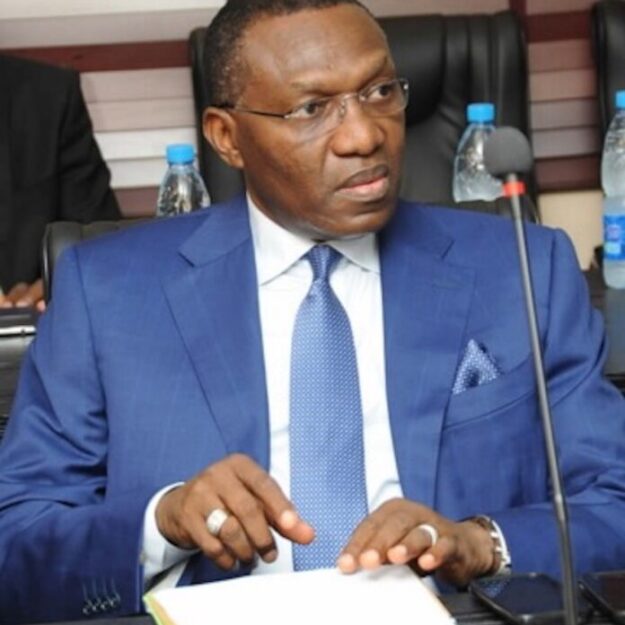 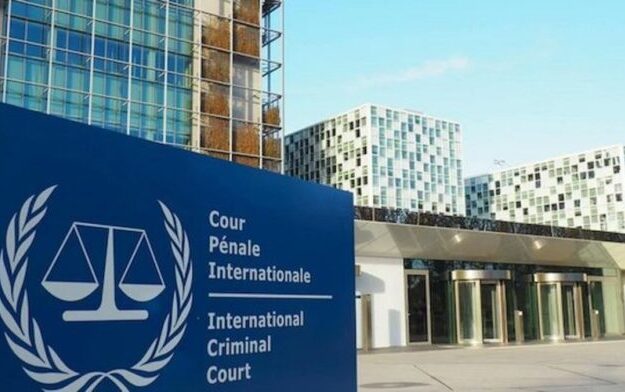 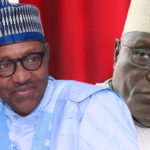 Atiku presents server figures, videos, reports to prove he defeated Buhari with over a million votes 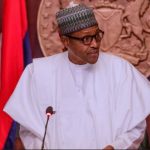 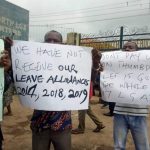 Abia workers chase Gov. Ikpeazu out of office in protest of unpaid salaries 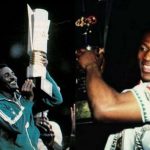