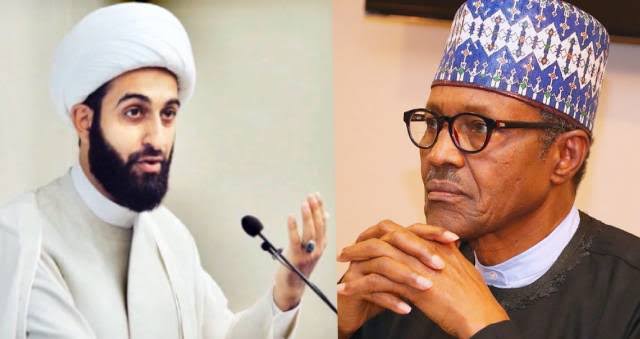 In a series of tweets on Saturday, July 25, 2020, the Australian based Iman said a President who releases thousand of terrorists from prison claiming that they are ‘repented’ should be handed a prison sentence.

Imam of Peace also accused Buhari of collaborating with the Fulani cult and striking a deal to free Boko Haram Jihadists who have killed thousands of Nigerians this year alone.

The cleric wrote: “He (Buhari) shouldn’t resign. He should be arrested and dragged into the back of a police van and locked up. This corrupt person freed thousands of Boko Haram Terrorist because they “repented.” They’re now massacring Christians.

“Charged for corruption should be the last thing he worries about. Buhari should he charged for collaborating with the Fulani CULT and striking a deal to free thousands of Boko Haram Jihadists who have killed thousands this year alone!”

Today we are going to make #ArrestBuhari trend. He freed thousands of Boko Haram terrorists. They are killing people daily while Buhari plays Mr. Peace in Mali.

The execution is coming just one week after a total of 602 repentant Boko Haram members denounced their membership of the terrorist group and sworn oath of allegiance to the Federal Government of Nigeria.

Few months ago, Imam of Peace had described President Buhari as the dumbest person in Nigeria, while calling him a terrorism enabler amongst others. 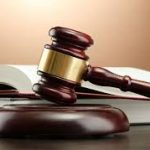 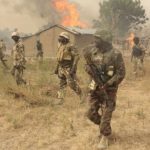 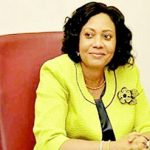 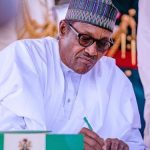