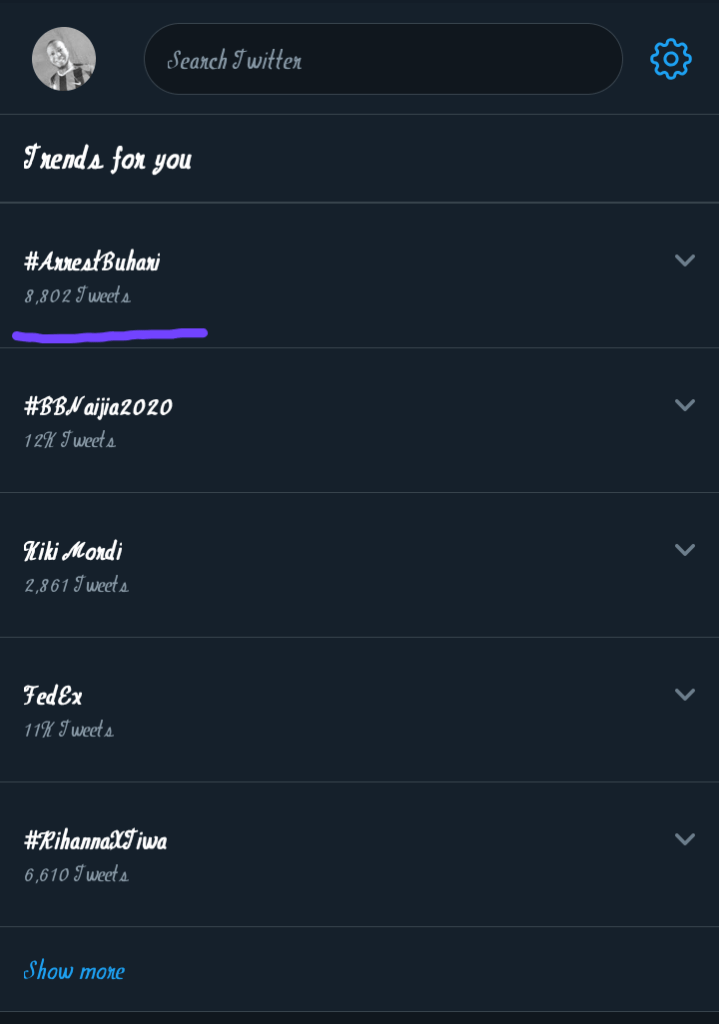 #ArrestBuhari: Buhari Should Be Arrested, Dragged Into Police Van Over Insecurity — Imam Of Peace

Popular Iranian-born Australia-based Islamic cleric, Mohammad Tawhidi a.k.a Imam of Peace is seeking the arrest of Nigerian Ruler, Muhammadu Buhari, over the continues killings of Nigerians in Northern Nigeria.

The hashtag, ‘ArrestBuhari’, is currently trending on twitter, after Tawhidi called out Buhari for releasing thousands of Boko Haram Terrorists because they “repented”.

See what he wrote below:

“He shouldn’t resign. He should be arrested and dragged into the back of a police van and locked up. This corrupt person freed thousands of Boko Haram Terrorist because they “repented.” They’re now massacring Christians.

“Buhari freeing thousands of Boko Haram terrorists because they “repented” is treason. They have killed thousands since then, and he is responsible. #ArrestBuhari

“Charged for corruption should be the last thing he worries about. Buhari should he charged for collaborating with the Fulani CULT and striking a deal to free thousands of Boko Haram Jihadists who have killed thousands this year alone! #ArrestBuhari“

He tweeted: “For the murderous activity of herdsmen, bandits and other militias, without his government doing anything really tangible to put an end to these killings of innocent Nigerians, but rather making excuses for them, I fully support #ArrestBuhari”

The authorities say they have been de-radicalised and can re-enter society, but critics are sceptical about whether they have repented.

Over 30,000 people have been killed in Boko Haram’s ten-year insurgency.