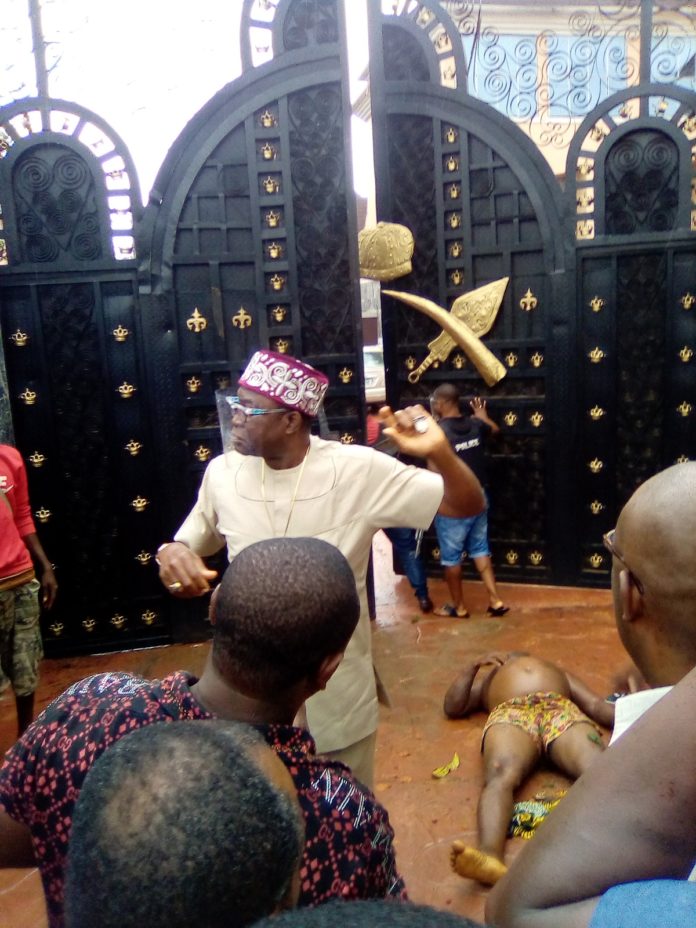 is a boiling sequel to the alleged death of a youth leader, Chike Okoye,

Umueze Alor village, to arrest him and others over a land issue

between the community and the Traditional Ruler, Igwe Pharmacist Alex

festival of the Ogidi community, occured Thursday evening at the commencement of the when the

of the people of Umueze Alor village, Ogidi that one of their sons has died

arrested by the police, the people ran amok, made straight to the

They then made bone fire with used tyres, barricaded the ever-busy

corpse and rushed to the palace of the monarch where they deposited it and dispersed.

Addressing newsmen on the incident, the Chairman of the village who

Agbata, (a.k.a. Inwelle Ogidi) said that, “the cause of this death was

the community  Ogbor land which the monarch built culverts upon and

started encroachment without our consent”

“So on asking why such should be done, he started arresting those who

are out to oppose him, including myself, the deceased, my vice and

release those he arrested, stop encroaching on our land and arresting

us before the corpse will be removed”

-storey building and he died”, he revealed further.

Prior to their departure, the monarch who was represented by  a High

Chief, Ugochukwu Okwosa Owelle,  urged them to soft-pedal  that as

brothers the death has happened and as such should be amicably

solution for a peaceful settlement as brothers”

“What you people are doing now is worsening the situation, I plead

that we discuss as brothers for the good of us all”, he pleaded.

Chuka Onubogu, stormed the palace and took the corpse back to the

He described the incident as unfortunate and urged the bereaved to

take heart as it was not an intentional act.

told. He fell down as he was escaping as I was told but autopsy will

tell the cause of his death”

On the part of those still under detention, he said that, “they will

soon be released,  I have talked with the CP and he assured me that

they will be released immediately”

Ahead of the 2023 general elections, the House of Representatives has told the Independent National Electoral Commission (INEC) to invoke…

Some Nigerian actors on Thursday mourned the late actor and broadcaster, Sadiq Daba, who died Wednesday, March 3, during a…

<!-- Yahaya Bello with some of the cattle and foodstuff traders --> Composite pictures show Governor Yahaya Bello at… 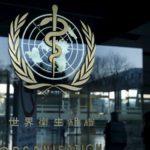 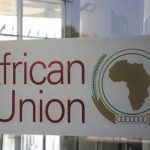 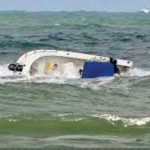 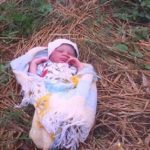 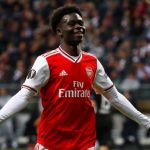