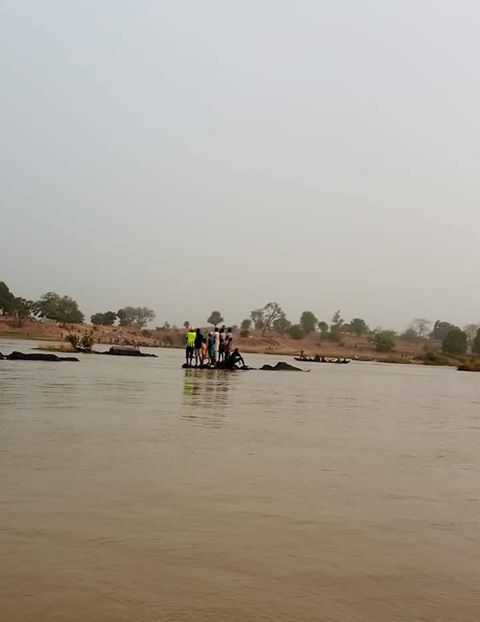 According to SaharaReporters, a truly horrific tragedy struck on Thursday in Gurmana town of Shiroro Local Government Area of Niger State as a canoe conveying locals fleeing from bandits’ attacks capsized.

It was gathered that all passengers in the canoe drowned during the incident.

“As a proactive measure, the victims upon hearing about the terrorists’ attacks on adjoining villages decided to run for their lives but the boat they were using capsized due to strong waves.

“Incidents of this nature had happened in the past and same have claimed many lives,” a source told SaharaReporters.

Niger State has witnessed a series of attacks by suspected bandits in recent times, leading to scores of deaths.

More than 2,000 people have fled their villages in Shiroro Local Government Area after bandits’ attack left more than 100 people killed and several more injured during a recent incident.