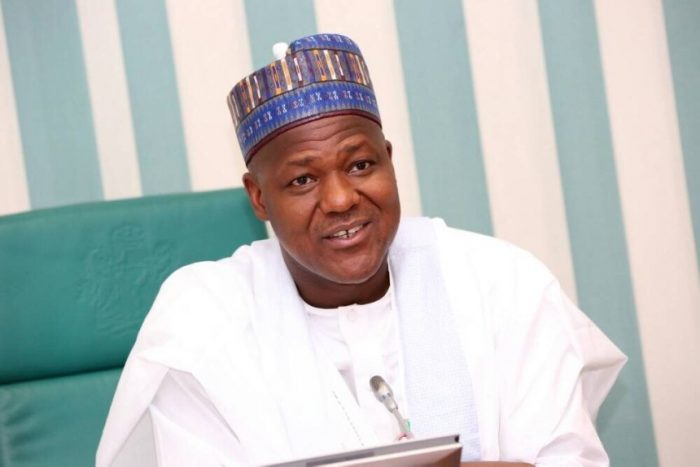 Dogara eats his vomit: What he said about APC in 2018 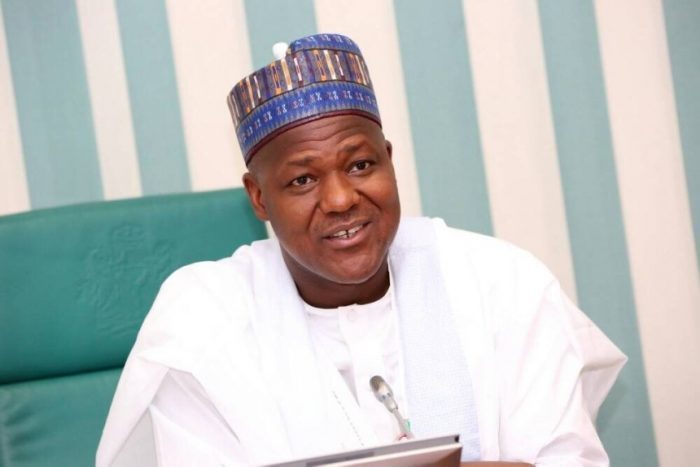 Former speaker of the House of Representatives, Yakubu Dogara, stunned political watchers on Friday, when he made a somersault back to the All Progressives Congress, dumping the Peoples Democratic Party.

Along with Abubakar Saraki and the former Senate President, Bukola Saraki and some other legislators, Dogara quit the APC in 2018 to rejoin the PDP, where he was a founding member and had contested elections twice and won.

When he picked up his nomination form on 28 September, 2018 in Abuja, to re-contest his Bogoro/Dass/Tafawa Balewa seat, he berated the APC for not living up to expectation. 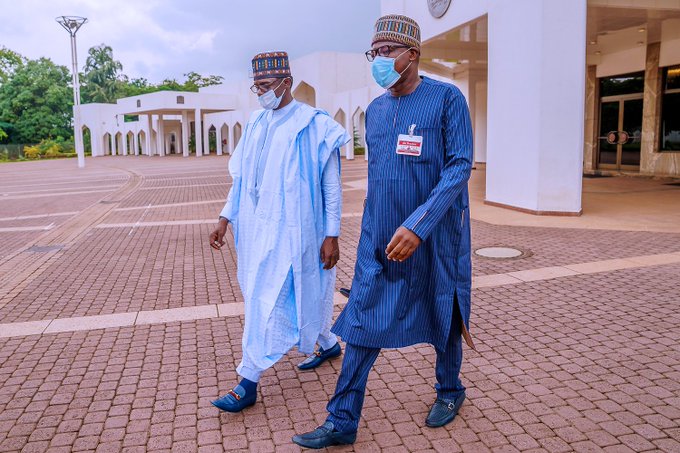 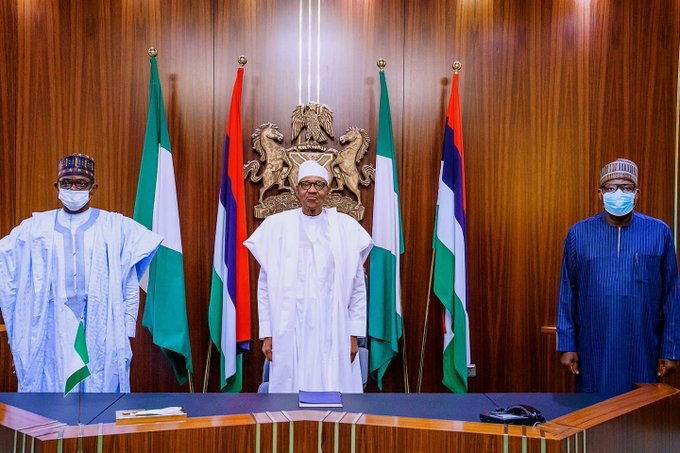 He said, among others, that the APC failed to “keep to promises it made to Nigerians.”

He also said he and his associates were “treated as strangers” within the APC.

According to him, APC’s initial agenda of bringing positive change to Nigeria was thwarted by “wayward sense of entitlement of some people.”

“For some of us who are here, today’s event marks the end of all speculations. To begin with, I was a founding member of the PDP, which some of you don’t know. So, this is home to me.

“I was also one of those that built APC in Bauchi state, and I can tell you that we have not fulfilled a single promise that we made. At the national level, we all know what is happening,” the former Speaker said.

Dogara’s action today must have shocked his PDP colleagues, as he just ended an assignment in Ondo State. He was chairman of the screening committee that evaluated all the aspirants for the position of governor.

However, his behaviour is indicative of his chameleonic and inconsistent politics, as he seems to like flirting and dumping at will any party that does not satisfy his interest.

And the action, may also be because the coalition of forces which he corralled to unseat the then Bauchi APC governor, Abubakar Mohammed has collapsed.

It is also indicative that Dogara and incumbent Governor Bala Mohammed may no longer be as chummy as before.

The next election cycle is in 2023. Dogara may well be taking a strategic position to launch another ballot box coup against the new occupant of Bauchi Government House. 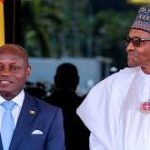 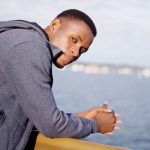 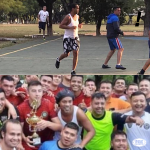