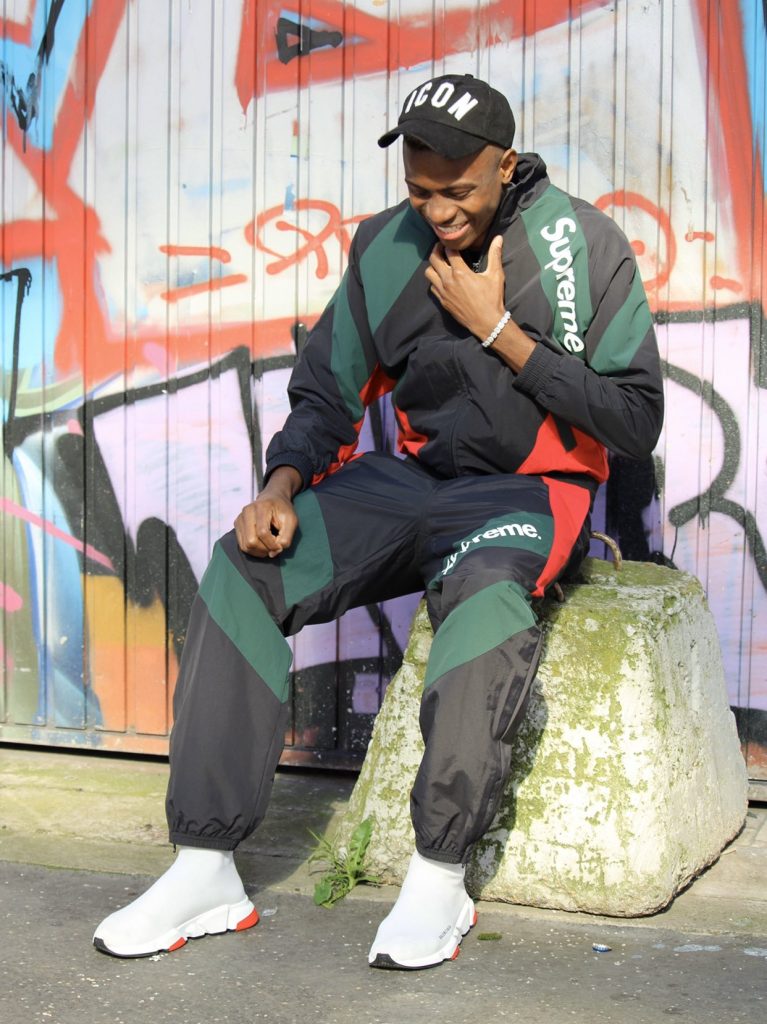 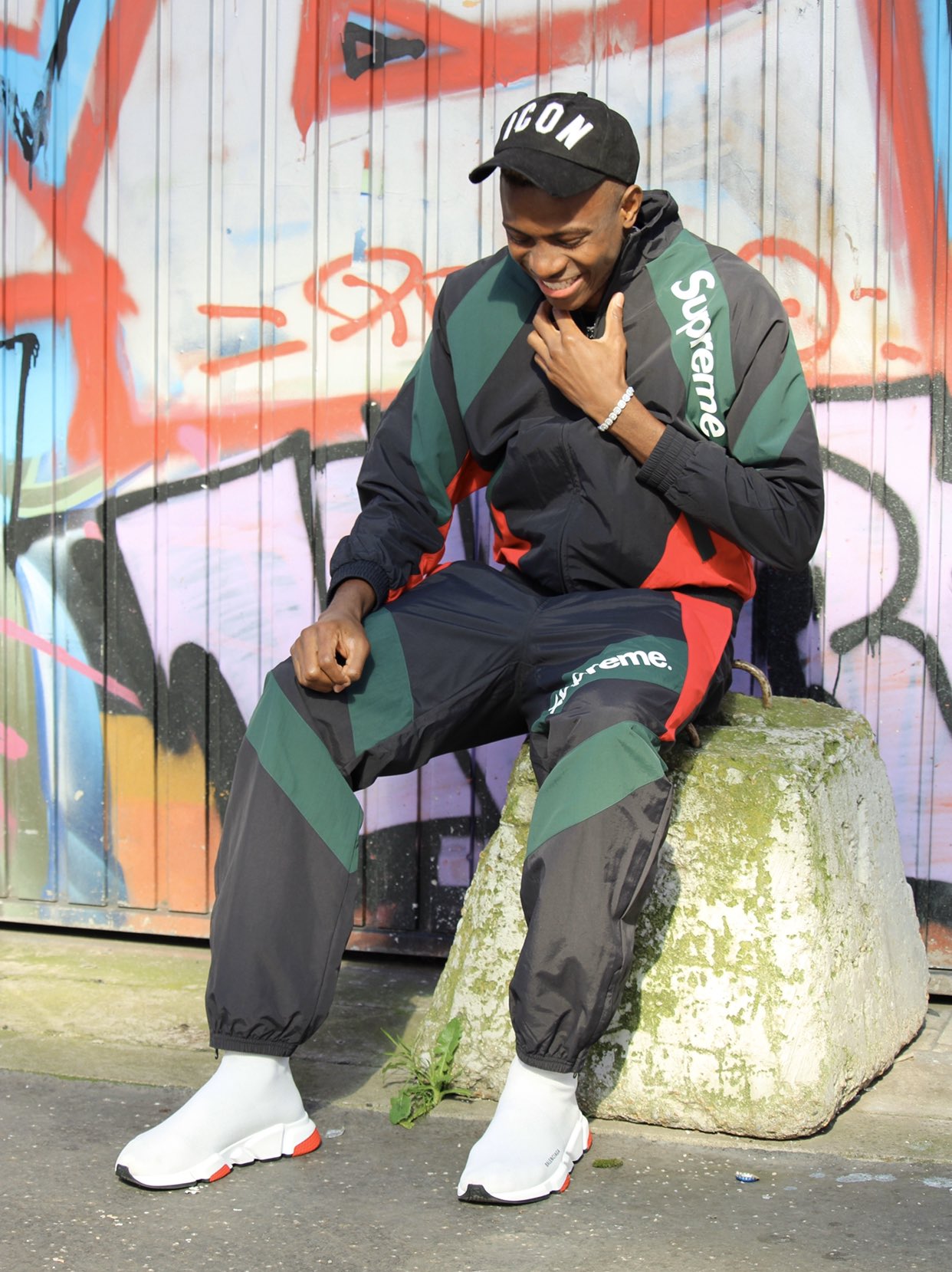 Super Eagles striker Victor Osimhen has made plans to fly to an unnamed country on private jet for holiday outside Europe where he will cool off before his official unveiling as Napoli player, Completesports.com has learnt.

Germany-based Nigerian sports journalist and a close friend of Osimhen, Oma Akatugba, told italian Radio Punto Nuovo – as reported by Europacalcio.it on Friday, that the Losc Lille striker’s protracted transfer to Napoli will end today (Friday) and the player will proceed on a holiday after which the Serie A side will stage his official unveiling.

“Today at 19:00, the president of Lille, Gerard Lopez, will sign the latest documents and then the sale of Osimhen to Naples will be formalized. Now I don’t know if the official announcement will be made tonight or tomorrow, but it is certain that the president of Lille will sign the last batch of the documents at 19:00,” Akatugba was quoted to have told Radio Punto Nuovo by a report on Europacalcio.it

“The pre-contracts have already been filed in the League, both in Italy and in France. The commissions will be around €1 million, while Lille will get 50 and the player will get 20, spread over the next five years.”

He added: “So, let’s wait this afternoon [Friday], with Gerard Lopez who will sign the latest documents and then the two clubs will prepare to make the deal official. Meanwhile, Victor will leave on a private jet to enjoy his holidays in the coming days. When he returns to Europe, then, he will be presented in Naples as a new Azzurri player.”

Osimhen’s agent William D’Avila earlier on Friday gave another Italian station, Radio Kiss Kiss, a hint that the end of the prolonged negotiations with Napoli was almost reached.

“It is a kind of transaction that requires that we maintain silence until it is finalized, so I cannot add anything else. And “one thing in certain, but I can’t add anything else – Gattuso likes strong players. And for Osimhen Napoli is the right place, it is not Liverpool ,” Sky Sports Italia quoted D’Avila’s response to Radio Kiss Kiss on Friday.