A community leader in Ukwa West council area of Abia State, Chief Chilaka was on Tuesday night kidnapped at his residence.

The community leader aged 75, is said to be father to a commissioner who is serving at the Abia State Oil Producing Area Development Commission, (ASOPADEC).

An anonymous family source revealed that 72 hours has passed since his abduction and they are still yet to hear from the kidnappers.”They are yet to contact the family or anyone related for ransom demand. We really don’t know the problem and the health status of chief Chilaka.

Meanwhile, spokesman of the Abia State Police Command, SP Geoffrey Ogbonna said that the police are yet to be briefed on the incident, adding that for now they know nothing about the incident.

A Military source however confirmed Chilaka’s kidnap, and at the same time surprised why the family are not interested in cooperating with the Army in ensuring his safe release.

File Photo A 33 year-old Nigerian, Michael Nzube who was arrested for illegal possession of drugs has died in… 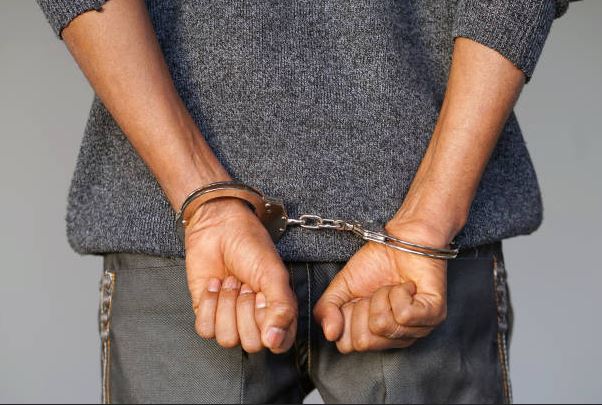 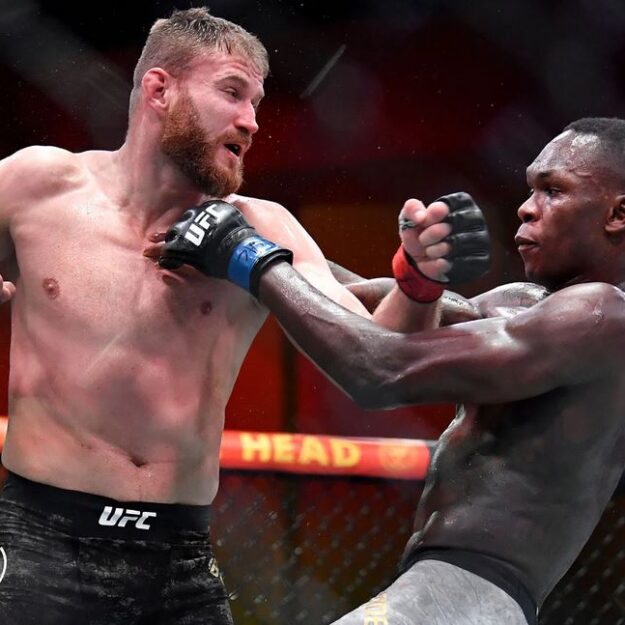