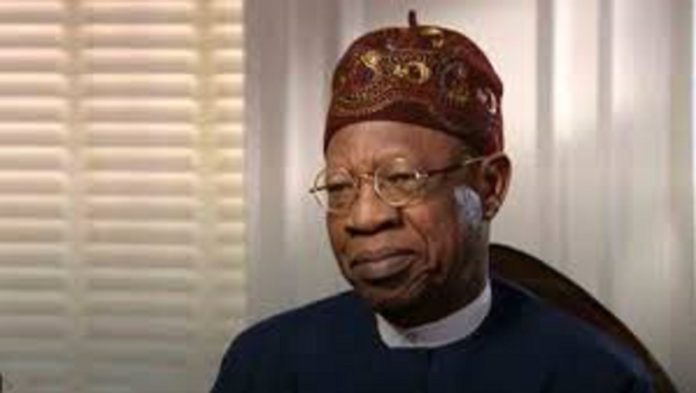 The Minister of Information and Culture, Alhaji Lai Mohammed, has described Dr. Olufemi Ayodeji Ogunsola, a former Kwara State Commissioner who died on Thursday, as a steadfast and dependable ally who dedicated his life to serving his people.

In a statement issued in Abuja on Friday, the Minister said he was deeply shocked and saddened by the death of Dr. Ogunsola, an academic and an astute politician who also served as Commissioner with the Federal Character Commission.

He condoled with the government and people of Kwara State and urged the family and friends of Dr. Ogunsola to take solace in the fact that he lived a fulfilled life and served his people to the best of his ability.

The Minister prayed to God to grant repose to the soul of the departed and to give the family he left behind the fortitude to bear their loss.