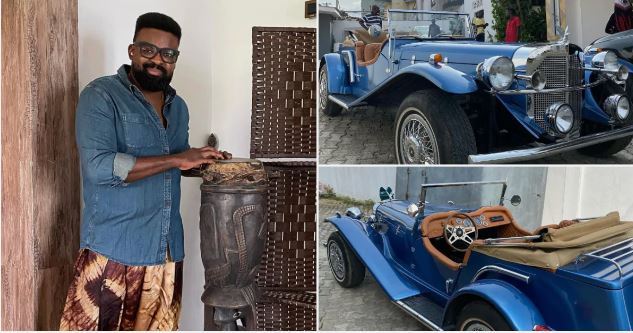 Afolayan shows off his vintage car

Popular Nollywood actor and filmmaker Kunle Afolayan has wowed many of his followers by showing off his Exotic 1929 Mercedes-Benz vintage car.

The celebrated filmmaker took to his official page on the photo-sharing app, Instagram, with a video in which he was spotted cruising into his office premises in a vintage 1929 Mercedes Benz Gazelle.

He said: “I am an old soul, vintage mind, classic blood in contemporary body.”

The Mercedes-Benz Gazelle joins his other three vintage cars, including a 1965-1972 Mercedes Benz SE; a 1979 Jaguar XJ Series III; and a 1965 Ford Thunderbird.

Upon sharing the photos and video, several fans were seen reacting in Afolayan’s comment section. Read what some of them had to say about his car below:

bukunmioluwasina: “This is lovely please.”

soundsultan: “We be old blood together but don’t leave me.”

apexclothings: “Omg. Egbon erora na. I will use this vintage car for a photoshoot someday. I love this car so much.”

amaechino: “Wow I love your directing and style keep up big bro.”

atingaofficial: “But those tire don’t fit to this vintage. It’s different …. how I wish you can recover the tyres.” 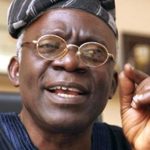 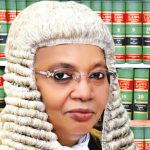 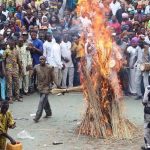 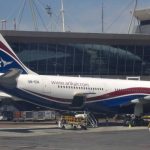