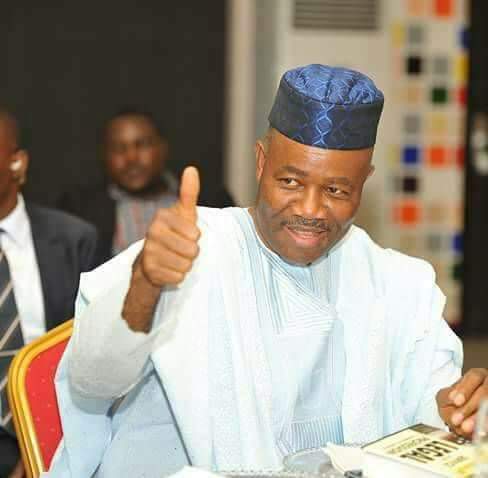 Niger Delta Minister Godswill Akpabio just denied he said Nigerian lawmakers creamed off 60 percent of the NDDC contracts during a session with the House committee probing corruption allegations in the commission on Monday.

In a letter he addressed to Speaker Femi Gbajabiamila who announced earlier the minister would be sued for defamation, Akpabio said he only referred to old contracts awarded by the NDDC which had not been paid for and some of which are part of the constituency projects of the lawmakers.

Gbajabiamila said Akpabio’s response would be referred to the Committee on Ethics and Privileges to look at the merits of the minister’s arguments.