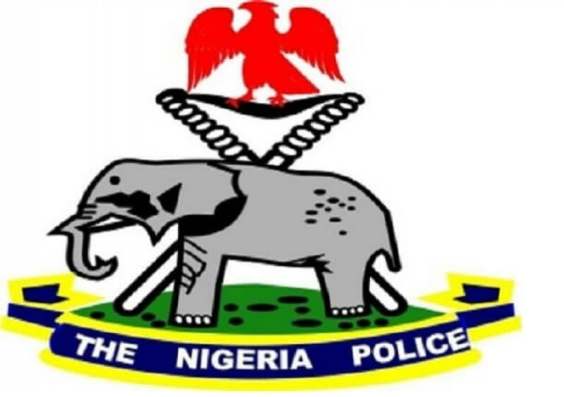 “Monarch is attacked, killed over dispute in a village sqaure meeting”

Akwa Ibom State Police Command is on the trail of a councilor and 13 others wanted over the killing of a monarch in Okobo local government area of the state.

The village head, one Chief Henry Esimeme, of Nsie Esimeme was reportedly killed on Sunday.

N-Nudam said the Commissioner of Police,  Imohimi Edgal ordered the arrest of the suspects for allegedly taking laws into their hands by avenging the death of a former Youth President of the Village, Aniefiok Mkpo-Abasi.

According to him, Aniefiok Mkpo-Abasi allegedly died after drinking some local gins mixed with herbal concoction in the house of Sunday Walter Ukoh, thereby sparking the suspicion and anger that he was deliberately killed.

The Akwa Ibom police PRO also stated that the Command has arrested 15 persons for allegedly taking laws into their hands when they should have adopted a legitimate approach to settle the crisis in the area.

“The Police Command received a disturbing report of mayhem in Nsie village occasioned by an incident in which the former youth president of Nsie village, one Aniefiok Mkpo-Abasi a.k.a King of Boys was alleged to have died on 12th July 2020 on suspicion of drinking some local gins mixed with herbal concoction in the house of one Sunday Walter Ukoh of the same address.

“Following the incident, some disgruntled youths and elders of Nsie village under the aegis of the youth president, one Usong Morrison John and Nkereuwem John the Supervisory Councilor for Finance, Okobo Local Government Area arose from a meeting held at the village square and allegedly attacked and killed the village head of Nsie, one Chief Henry Esimeme, and Sunday Walter Ukoh. ” 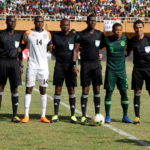 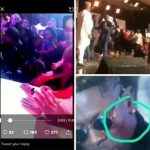 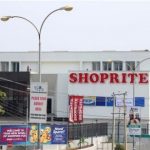 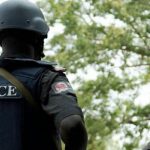