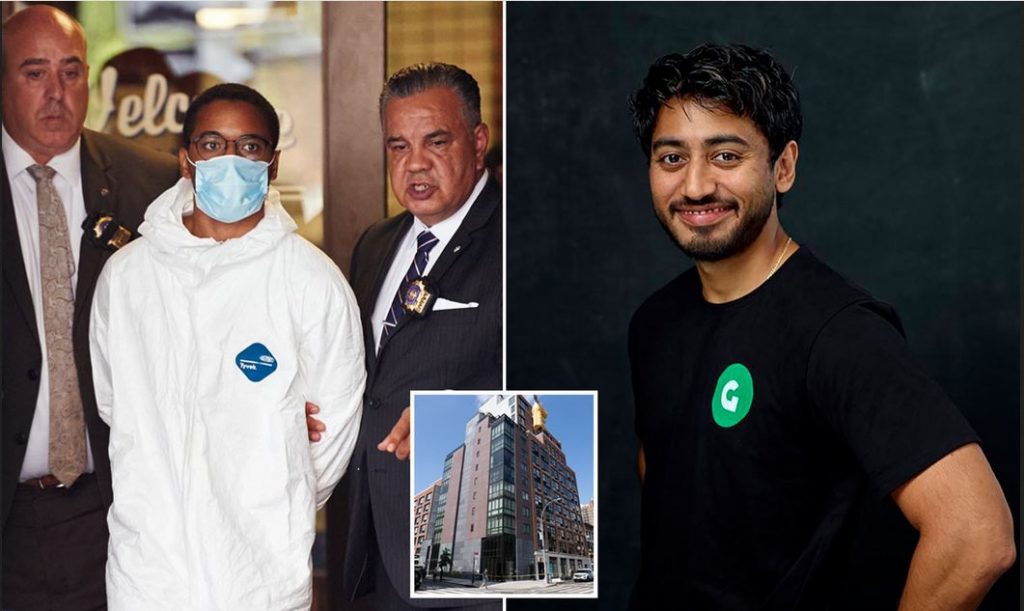 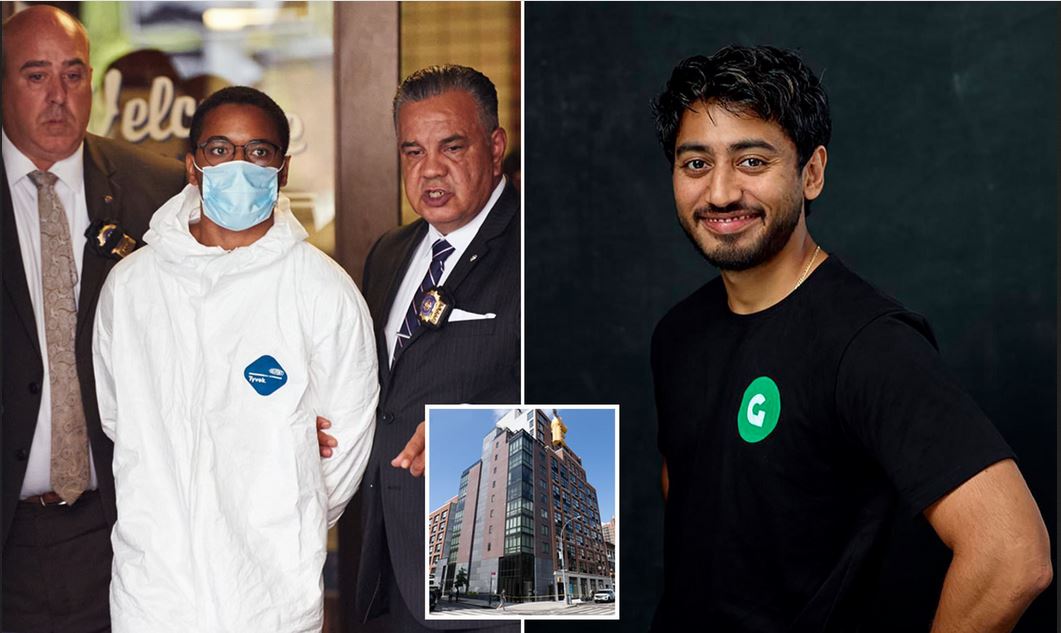 Tyrese Haspil, The personal assistant of Gokada boss, Fahim Saleh charged with murdering his wealthy tech entrepreneur boss has pleaded not guilty to a charge of second-degree murder.

Tyrese, 21 was arrested and charged with second degree murder over the grisly death of Fahim Saleh, 33, in his Lower East Side apartment last week.

Police say Saleh was killed inside the $2.2million residence Monday afternoon, and was beheaded and dismembered the following day before his remains were found by a family member.

The suspect appeared for his arraignment just after midnight on Saturday, facing a charge of second-degree murder in his boss’ death. 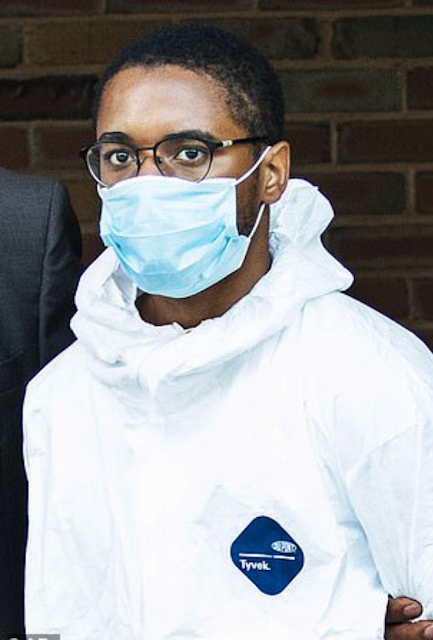 A spokesperson for the Legal Aid Society told DailyMail that Haspil entered a plea of not guilty.

His lawyers from the nonprofit organization, which is representing the accused man, said they were ‘in the very earliest stages of ferreting out the truth, ‘ in the case.

‘The life of this case promises to be long and complex,’ the lawyers, Sam Roberts and Neville Mitchell said in a prepared statement.

‘As the attorneys for Mr. Haspil, we urge the public to keep an open mind’.

The lawyers added that ‘there was ‘much more to this narrative’, beyond what the murder suspect is accused of.

Haspil had a troubled childhood but never showed a violent streak, one of his relatives has revealed.

His aunt, Marjorie Sine, expressed her shock over the stunning allegations against her nephew in an interview with the New York Daily News published Sunday.

Sine said that Haspil was quiet and ‘at times annoying’ as a child, when he was bounced around between relatives and foster homes.

‘I thought [police] made a mistake because he never showed his emotions,’ Sine, 52, said of Haspil. ‘His behavior, the way he was, he acted nonchalantly. He would do whatever he wanted.’

Haspil allegedly displayed that nonchalance in the days between Saleh’s murder and the suspect’s arrest, as a series of surveillance videos purportedly showed him strolling around Manhattan’s NoHo neighborhood a mile from the crime scene.

Law enforcement sources said Haspil was even seen purchasing a bouquet of birthday balloons he bought with a credit card he had allegedly stolen from Saleh.

‘This guy is the new American Psycho, only dumber,’ one police source told the New York Post.

Haspil’s aunt described his unstable upbringing in her interview with the Daily News, revealing that he was just a child when his mother landed in a mental institution.

Sine, who lives in Valley Stream, said Haspil’s maternal grandmother stepped in to raise him until she died when he was just 12 years old.

Haspil then moved in with Sine for about five years, but she turned him over to a foster care family when he was 17 after he became increasingly disrespectful to his aunt.

‘He wasn’t listening to me so he left,’ Sine said. ‘That’s what happened, we went to court. I couldn’t deal with it anymore.’

The last time Sine saw Haspil was during the court proceedings before he went into foster care, she said, noting that his father died a year later.

Roughly four years later, she learned on Friday that her nephew had been accused of brutally executing his boss after allegedly stealing $100,000 from the tech tycoon.

Sine said that while Haspil was a handful as a teen, he never showed any signs of violence while living with her.

‘Not here, because I would not tolerate it,’ she said. ‘I was thinking about it all last night and there wasn’t anything else I could say or do.‘

A much darker narrative about Haspil has emerged from authorities who obtained video of him buying an electric saw and cleaning supplies just hours before he allegedly murdered Saleh.

Prosecutors have not released the name of the store where Haspil was recorded buying the supplies, which were later discovered inside Saleh’s apartment.

The personal assistant normally resides near Prospect Park in Brooklyn, and prosecutors said footage showed him making the transaction late in the morning of July 13.

Investigators believe Saleh was killed around 1.45pm that afternoon.

Surveillance footage from Saleh’s luxury apartment building located at 265 East Houston St shows him followed into a elevator by a man wearing a black suit and mask. It’s believed that man was Haspil.