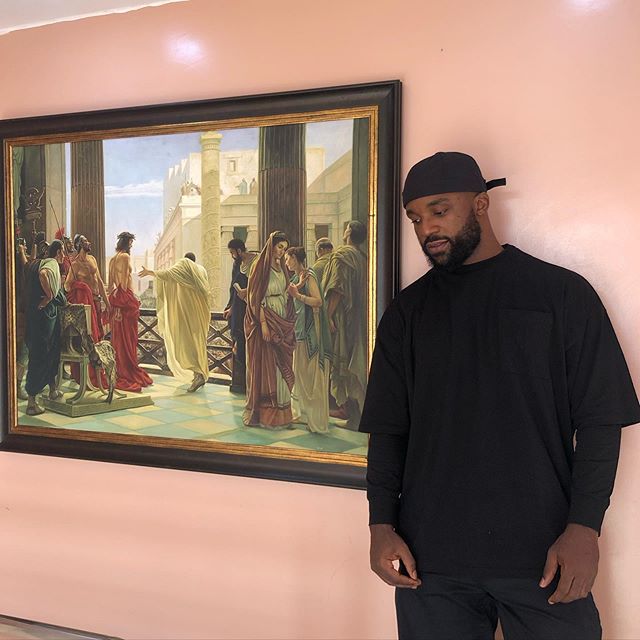 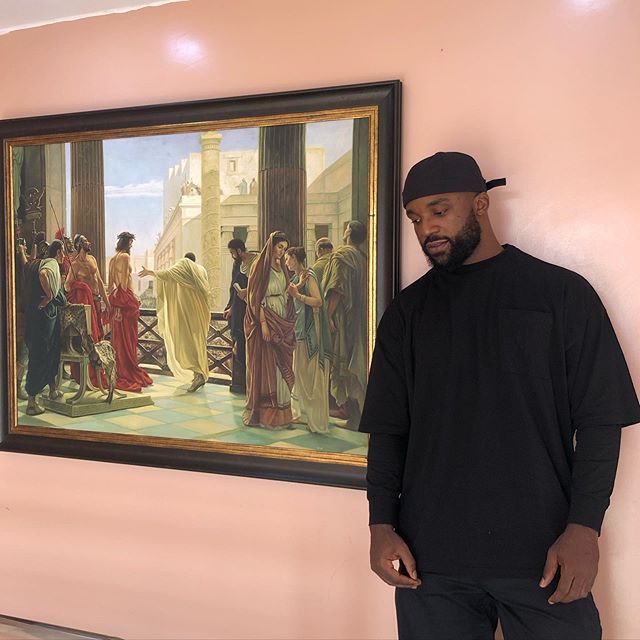 ‘Holy Water’ crooner and Nigerian Musician Iyanya is in the news for a lot of happenings around him.
The 33 year old who co-founded the Made Men Music Group with Ubi Franklin in 2011 hasn’t really been active in the entertainment space for a while.

After leaving the MMG in October 2016 and announcing on Instagram that he signed a record deal with Mavin Records including a management deal with Temple Management Company, the ‘Kukere’ master seemed to have taken a break. off music.

In February 2019, the Calabar born native dropped a record titled ‘Ijeoma’ featuring DMW’s Peruzzi.
The singer-songwriter dropped his ‘For Your Love’ EP in February 2020, a project which houses 4 songs including ‘Over You, Believe, RM 305 and Days Gone.”

One can say this is Iyanya’s possible comeback to entertainment after his absence. The dancer later released a single ‘Fever’ in March this year and garnered 331,000 plus YouTube views.

The singer first started developing his vocal abilities at local bars. The beginning of his musical career came in 2008 when musician KCee urged him to partake in the first season of Project Fame West Africa. He eventually won the competition.

Iyanya Onoyom MBuk has 3 studio albums. In 2009, his debut under CN Media label was titled ‘My Story’ while the 2nd and third albums ‘Desire, Applaudise’ were released under the MMG in 2013 and 2015 respectively. He also dropped a compilation album ‘The Evolution’ in 2014.

He recently teamed up with an NGO to distribute COVID19 materials to the needy. Hopefully the recording artist will be more consistent and stable in his career for the sake of his fans who love him.