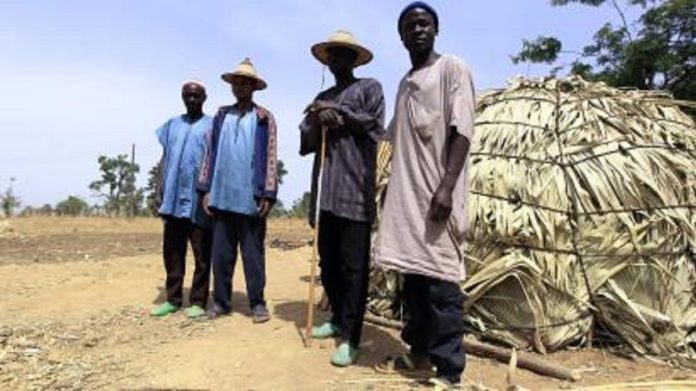 There is no sect in northern Nigeria that the Fulani bandits have not touched. I pray they will be on their feet when all these sects rise against them

They have killed the politicians, Pastors, Imam’s, Traders, Farmers, Soldiers, Police, pregnant women and even children. Infact had at some of their missions, remove and unborn child and re-killed it.

If this goes full fledged, I hope we can curtail it. If the people from Zamfara, Sokoto, Benue, Katsina, Birnin Gwari, Plateau, Taraba, Southern Kaduna and other places should go on a revenge mission.

So in my opinion, Garba Shehu must have been high on something before penciling down that incriminating statement. For example, in my lineage, we have never killed a Fulani man, but then some of my family members were kidnapped and ransom was paid.

I have lost friends and allies for no just cause

I make bold to say that It is statements like this that will give birth to more troubles in due course.

It is either Garba Shehu make records available to him visible for all to see, or I’ll just conclude that he is just been fed by those kind of statements from Miyetti Allah, who always come to say that their members cows were killed and that was why they think the attacks took place and when you ask them to produce those whose cows were killed and the attacks came afterwards, they go into limbo.