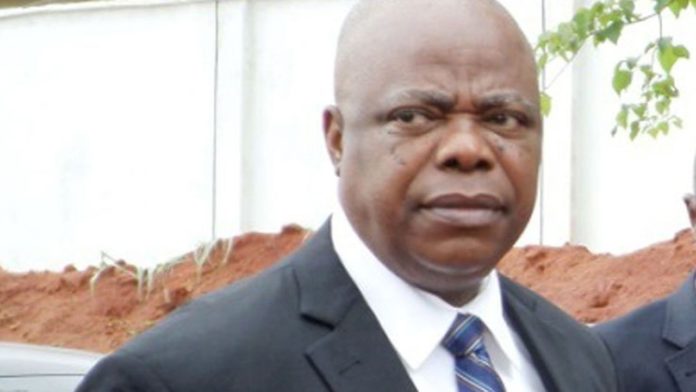 The newly elected leadership of the Nigerian Bar Association, NBA

Ihiala branch (a.k.a Eagle Bar), one of the eight branches of NBA in Anambra state has named their proposed Bar Center after the immediate past Chief Judge of Anambra state, Justice Peter Umeadi.

As a result, the Special Assistant to Governor Willie Obiano on Information, Communication & Strategy, Hon. Barr. Akachukwu Maduakolam has tasked  members of the branch to embark on the construction of the Umeadi bar center during their own tenure, now that the site has already been allotted to them by Justice Umeadi himself during his tenure as CJ which made the land to be lying fallow for many years now.

Maduakolam, a member of the branch who addressed them shortly after their election, declared:”Our bar center has been lying fallow for many years now. The past administrations have gathered some funds but couldn’t start the project. I task all members of the executive to ensure they deliver for the branch.

“The executive should go on contact and Mobilization campaign to increase membership of the branch. Also, committees should be headed by persons passionate with the affairs of the branch not based only on seniority to move this branch forward”, said Maduakolam.

In his speech, a senior member of the bar, Anthony Agbasiere KSJI suggested that a car loan scheme be floated to encourage young Lawyers who have the interest of the branch at heart.

According to Agbasiere, “When I was very young, we were told about the dignity and respect accorded the law profession but these days you find Lawyers climbing up and down commercial cyclists while going to court. I am ready to support the car scheme financially”,

The Pioneer Chairman NBA Ihiala, Ichie Emmanuel Egbunonu after encouraging the leadership advised young Lawyers on the need for mentoring and mingling with senior colleagues in and outside the branch saying that it is better to learn how to catch fish than to be given fish to eat.

The duo of Prince Ikenna Udorji and Marcel Obijagwam the Electoral committee chairman and the immediate past Chairman respectively urged the new executives to improve on the achievements of their predecessors.

In his acceptance speech, the Chairman, Vitalis Ihedigbo assured the branch that construction work will commence immediately after their inauguration promising that it would reach an appreciation level before handing over in the next two years.

According to Ihedigbo, the branch has also accepted to look into the proposal to encourage any hard working young Lawyer who has been contributing to the growth of the branch with a car loan scheme.

“We have a prototype already, even though we will not perform magic but as our major flagship project our target is to kick off the building of the bar center in earnest. We shall also invest in human development by holding seminars that will help our young Lawyers find their feet in this legal profession.”, said Ihedigbo. 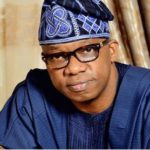 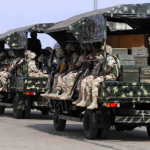 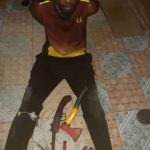 Cultist Arrested While On His Way To Kill Rival (Photo) 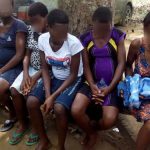 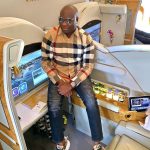