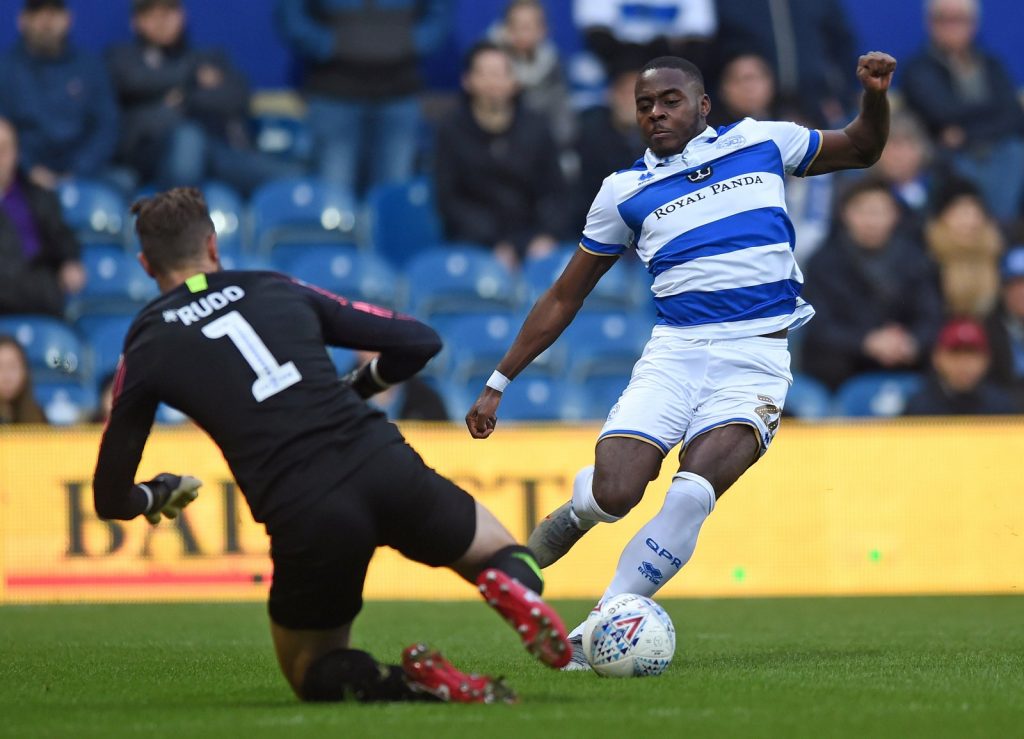 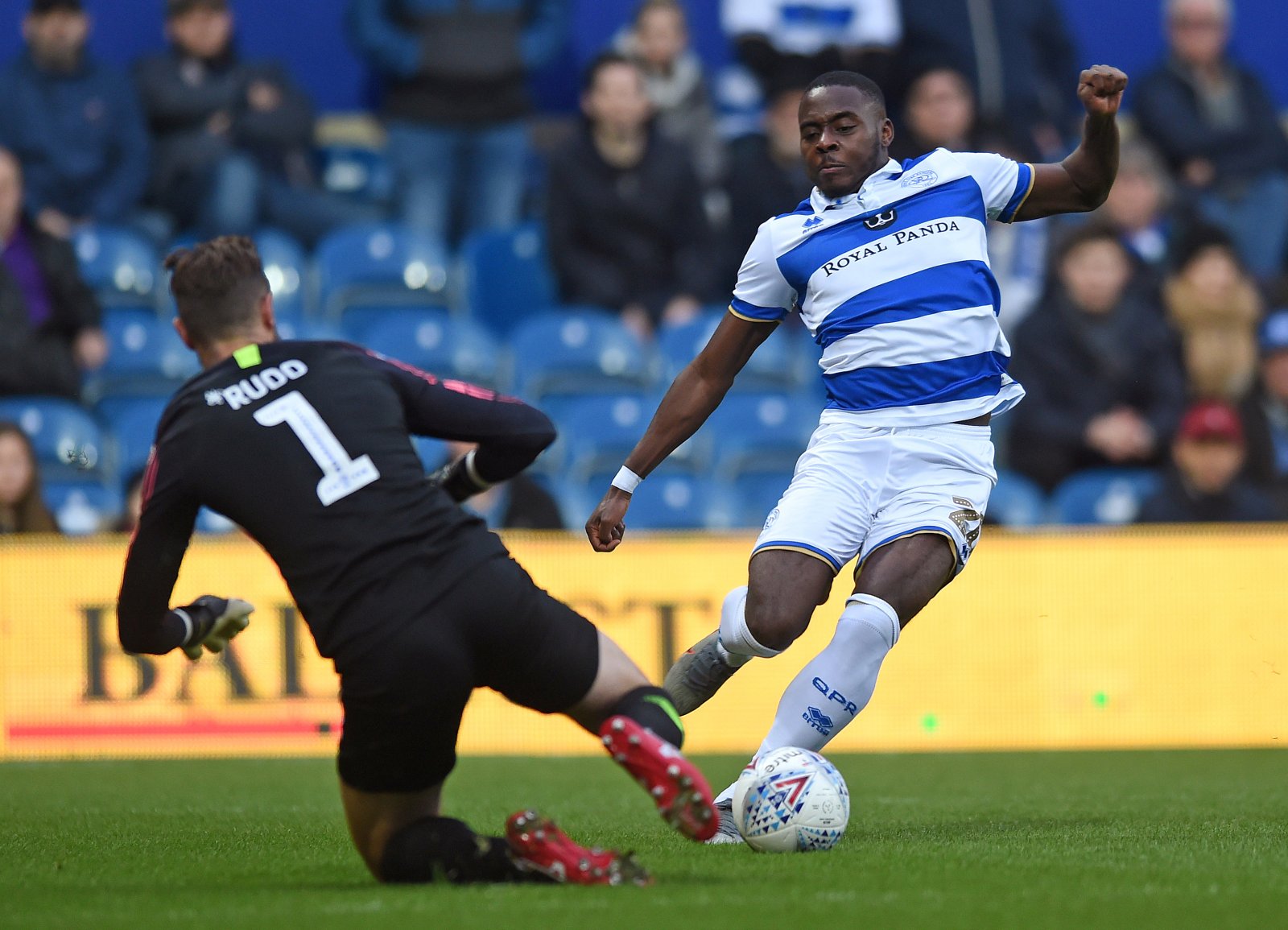 Osayi-Samuel, 22, had been granted permission from QPR to head to Belgium to undergo a medical after they accepted a £5million bid from Brugge.

But Football Insider learnt the move has fallen through at the eleventh hour after Osayi-Samuel knocked it back.

He opted against heading to the Continent for the medical and will be in the QPR squad for their final match of the season against West Brom on Wednesday.

The forward had withdrawn from the team for Saturday’s Championship clash versus Millwall, which they won 4-3.

But he is now set to end the season at Loftus Road before deciding his future.

That has paved the way for his other suitors, who include Premier League duo Leicester and Brighton and Championship promotion chasers Fulham.

They have sounded it clear they are willing to match the £5m offer from Brugge for the wide forward.

Osayi-Samuel’s other previous suitors had been newly promoted Leeds and Southampton, who expressed their interest during the January window.

QPR knocked back enquiries for Osayi-Samuel earlier in the year and triggered an option to extend his contract by 12 months in February.

But that deal expires in the summer of 2021.

Osayi-Samuel has had an outstanding season for Mark Warburton’s side, scoring six goals and supplying nine assists from 39 matches in all competitions.