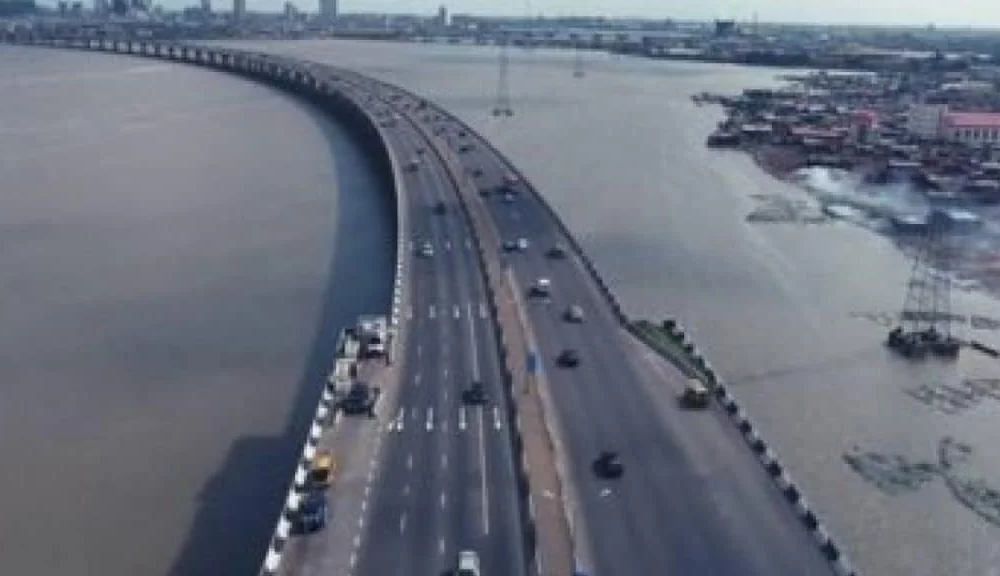 Third Mainland Bridge to be shut from Friday

The federal government has announced a partial closure of the Third Mainland Bridge from midnight on Friday.

The bridge will be closed for scheduled rehabilitation work.

Minister of Works and Housing, Babatunde Fashola, announced this today while briefing journalists in Abuja.

Fashola confirmed that the rehabilitation work will be carried out on 3.5km of the 11.8km of the bridge.

According to him, the rehabilitation became imperative due to failing and damaged portions, admitting that the government cannot afford to rebuild the bridge if allowed to collapse.

The replacement of damaged bars, hydro-demolition of all non-firm parts and lifting of two of the bridge spans, will take a large portion of the work, which is expected to run until January 2021.

Others are the anti-rust treatment of exposed bars, replacement of 14 damaged expansion joints and other auxiliary works to make the bridge safer for commuters.

“The construction of the bridge spanned three decades and we cannot afford to rebuild it if we allow it to totally collapse. Infrastructure must be maintained. After the work is done, we will have better driving experience on the bridge,” Fashola said.