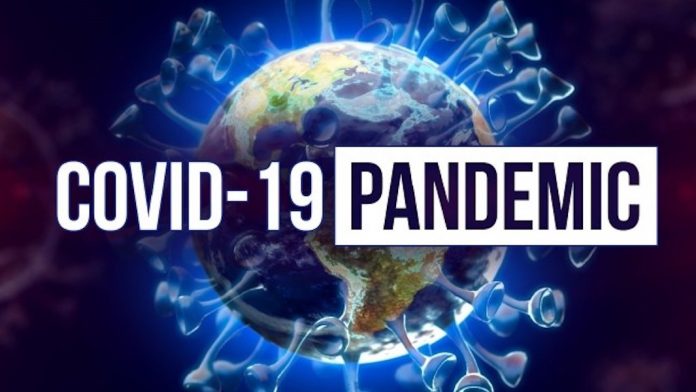 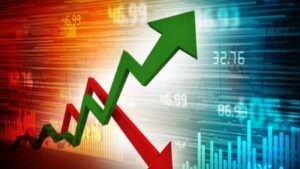 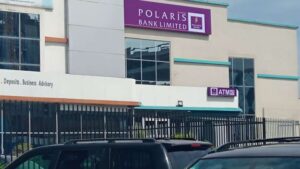 With the COVID-19 pandemic adversely affecting most economies on the continent of Africa, Angola, one of Africa’s leading oil producing countries and Ghana are on the high sides when it comes their Central Banks monetary policy rates as they strived to stabilize their economies.

According to data gathered by National Daily, Angola lead the pack with a 15.5% monetary policy rate and a 21.7% inflation rate as at June, 2020. The country’s central bank hasn’t cut its policy rate this year and is unlikely to do so now, even as the economy faces a triple shock due to the virus.

As a result of the COVID-19 pandemic, the country has been faced with a steep decline in oil prices and a reduction in crude output to meet its OPEC+ commitment. That’s because consumer prices have been fueled by the kwanza that’s lost 15% of its value against the dollar this year.

“At the current juncture, what the National Bank of Angola should be doing is what many central banks have done: provide liquidity to the economy to face the crisis,” said Carlos Rosado de Carvalho, an economist at the Catholic University of Angola. “But this is not possible due to rising inflation.”

Ghanaian policymakers will probably keep the key rate at an eight-year low for a second meeting. Inflation breached the upper end of the central bank’s target for a third straight month in June, but the MPC expects it to return to within the 6% to 10% band by the end of the year.

After an unexpected 100 basis-point reduction in the policy rate at its May meeting, Nigeria’s central bank left the rates unchanged, even as it tries to avert a recession. That’s because it may want to avoid further pressure on the naira, which was devalued earlier this month.

“The cut has not had any effect, but just signaled an accommodating stance,” said Ayodeji Ebo, managing director at Afrinvest Securities in Lagos. “It may be too quick to have another cut if we have not seen the impact from the last one.”

According to the last data released by the National Bureau of Statistics, the inflation rate for the month of June hits 12.6%.

Recall that at its  meeting on Monday where eight of the ten members of the Monetary Policy Committee of the CBN voted to keep the rate unchanged, the MPR was retained at 12.5%, asymmetric corridor of +200/-500 basis points, CRR was retained at 27.5%, while Liquidity Ratio was also kept at 30%

According to the MPC, the decision to hold all rates constant was largely driven by the effect of the outbreak of COVID-19 that has largely disrupted the global economy.