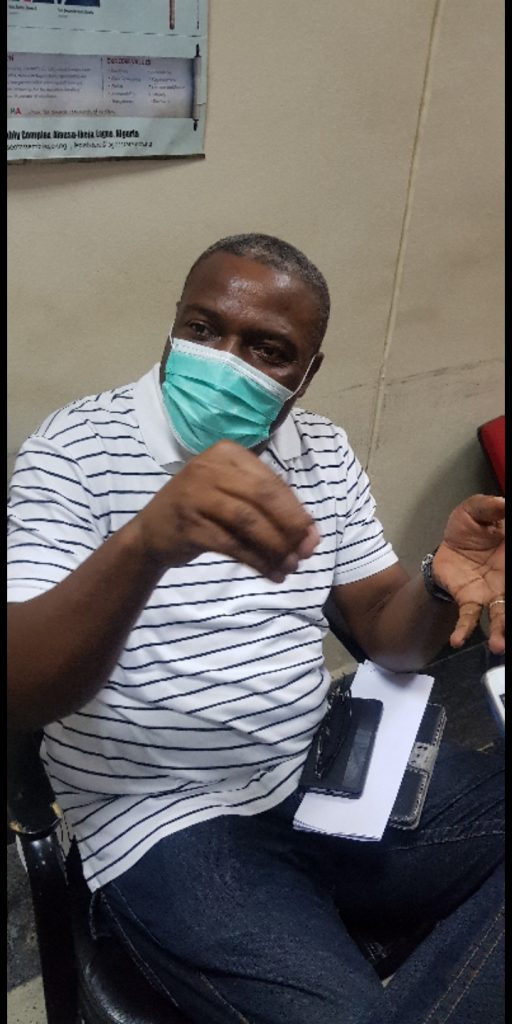 I have no issues with my leader, Speaker Obasa says Oshun 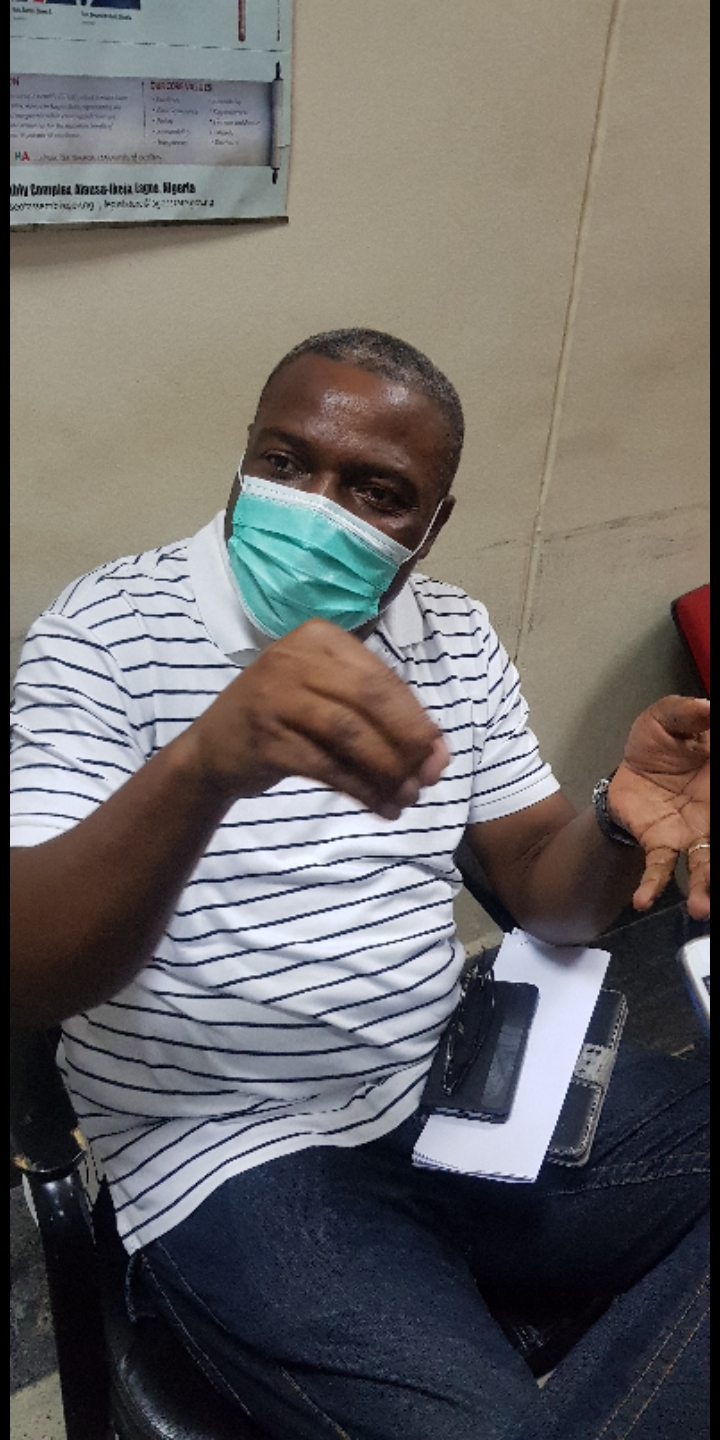 A lawmaker in the Lagos State House of Assembly, representing Lagos Mainland Constituency 2, Hon. Moshood Oshun has declared that there was no rift between him and the Speaker of the House, Rt. Hon. Mudashiru Obasa.

“I can tell you that there is no personal issue between the Speaker and myself, he is my leader, he is the Speaker of the House, and I was the one that actually nominated him.

“So, what issue are you talking about, we are one. There is no personal issue between the Speaker and myself,” he said.

Oshun stressed that he did not walk out on the Speaker, and that what happened was that he had earlier gone to the Speaker and  explained some things to him about, where he was sitting.

“When I got to the chamber, the Speaker told me to leave the seat, where I relocated to and I was surprised.

“So, on the following Monday, I spoke on the floor and explained to members, my constituents and Nigerians generally that I had actually told the Speaker that he should let me sit somewhere else because of the Pandemic.

“I tried to clear that at the plenary. We should all know that all the seats in that chamber are the same. One is not more comfortable than the others. I only asked the Speaker to let me sit somewhere else because of the Pandemic,” he said.

The lawmaker, who was also quoted to have said that a lawmaker in the Assembly, who died penultimate week, Hon. Tunde Braimoh died of COVID-19, denied ever saying such to any reporter.

He revealed that he didn’t know anything about the death of Braimoh, who represented Kosofe Constituency 2 in tje House, and that he usually tells everybody in his constituency to be careful about Coronavirus.

While speaking against fake news and its perpetrators, Oshun urged journalists to play their parts well, and investigate any story they are told to avoid any issue.

“If anybody says that one has done anything, try and investigate, you can come to me or call me on the phone.

“The report said that I spoke with a journalist after I left the chamber whereas I did not speak with anybody. The person was being malicious. If we say anything on the floor and you are not clear, you can go back to the recording and get what happened,” he said.

The lawmaker, however advised members of the House that they should be accountable for whatever they do, and that it is easy to malign somebody.

He added that it is easy to spoil somebody’s reputation with one line, but that it is not easy to amend that damage.

“Many people would have seen this and you can imagine what the family of the late lawmaker would be going through. I don’t think it is fair on them, it is not fair on the children, and it is not fair even on us as his colleagues. I am not a medical doctor, I did not see his death certificate, so how would I say he died of a particular disease.

“I don’t know why I am a victim of fake news. I come here to do my job to the best of my ability.

“I don’t think any journalist would say I have shunned him unless you want me to talk about something and I don’t know anything about it, I would tell you I cannot talk about it. I don’t talk about anything I don’t have any information about,” he said. 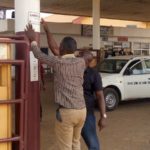 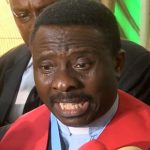 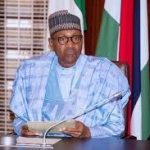 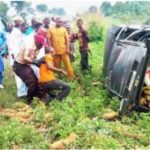 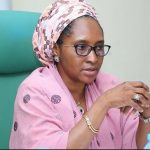