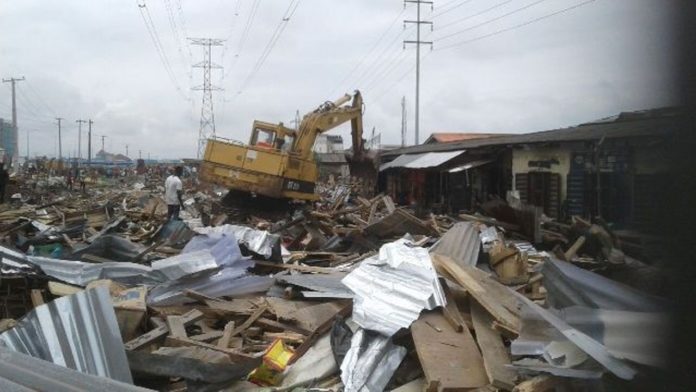 Traders of Orie Emene in Enugu East Local Government Area of Enugu state whose shops were demolished by Governor Ifeanyi Ugwuanyi in 2019, have accused officials of the state of using police to threaten them for protesting against none accommodation in the newly constructed market at Cattle Larearage, Emene Industrial layout along Enugu-Abakaliki road.

The aggrieved traders who have been without business for nearly a year, owing to the destruction of their businesses, had threatened to protest against government exclusion in the space accommodation in the new location last Thursday but was prevented by police operatives.

But shortly, after the news of their planned protest filtered into the air, chairman of Enugu East Local Government Area, Hon Alex Ugwu was said to have directed the Emene Divisional police station to arrest and detained any trader seen in the market for protest of any sort.

Sources told our correspondent that the DPO, CSP Ifeanyi Onu, is threatening to arrest the traditional ruler of Emene-Nike Community, Igwe Felix Ugwu, should the protest by any means hold.

The Monarch, who confirmed the arrest threats, told our correspondent on Sunday that the DPO had summoned him to appear in his office on Thursday last week but, he told him that he wasn’t disposed that day.

“I told him that most of my cabinet weren’t around and I would want them accompany me. So I and my cabinet members will be in his office on Monday (tomorrow).”

However, our correspondent gathered that trouble started when over 400 traders whose shops were demolished, were not accommodated in both Plot 16 B and 16 C in Cattle Larearage Emene Industrial Layout that were initially allocated for the marketers because of lack of enough space.

The traders, it was learnt appealed to the governor for more space who graciously, approved plot 16A to be parcellate to accommodate those traders that weren’t allocated space. And he directed the Commissioner for Lands and Urban Development, Dr. Victor Nnam, to perfect the plans.

It was gathered that the Plot 16C, 16B and 16A of Cattle Larearage Emene Industrial Layout, were revoked from the initial allotees by the state government on overriding public interest and relocated Orie Emene Market there following the demolition of its original location.

But the Commissioner was said to have instead of carrying out the directive of the governor, bargained with the owner of Plot 16A to get the government to cancel the revocation. He was reported to have gone back and lied to the governor that Plot 16B & 16C were enough to accommodate the traders.

Since the development, the traders who were majorly the indigenes of Emene-Nike Community, have been reportedly, threatening their traditional ruler, Igwe Ugwu for not doing much to protect his subjects from government exploitation.

The chairman and Secretary of Orie Emene traders association, Mr. Ike Okolo and Mon Nnamchi, who spoke to our correspondent, laments the hardship their members had gone through in the last one year, because of the lost of their means of their livelihood.

They alleged their members have been continuously harassed and intimidated by the Emene Police Division for agitating against their members exclusion in the market; while maintaining that no amount of police intimidation would stop them from agitating for their rights.

They said, “when the governor approved the Plot 16A to accommodate remaining traders who have not gotten allocation, our representative at the State House of Assembly, Rt Hon Edward Ubochi, Speaker of the House, told our people. So, it was surprised that after sometime, the commissioner for Land went back and told the governor that Plots 16B and 16C were enough.”

Orie Emene Market was demolished because of the proximity to the Akanu Ibiam International Airport and some safety concerns.

Efforts to get reaction of the Commissioner for Lands, Dr. Victor Nnam, were unsuccessful as he did not answer his calls as the phone rang out.

When contacted, the Police Public Relations Officer, ASP, Daniel Ndukwu, could not be reached as his phone was said switched off at the time of filling this report.

However, the DPO, Onu told our correspondent on telephone that he never threatened anybody as they claimed.

“What happened is that I got an intelligent report that the traders would be protesting for whatever they claimed. So I went to their chairman’s office; he was not there and I got his phone number, called him and told him not to do something that would cause breach of public peace. 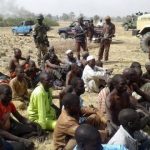 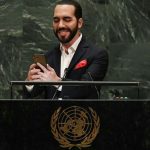 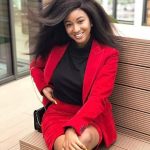