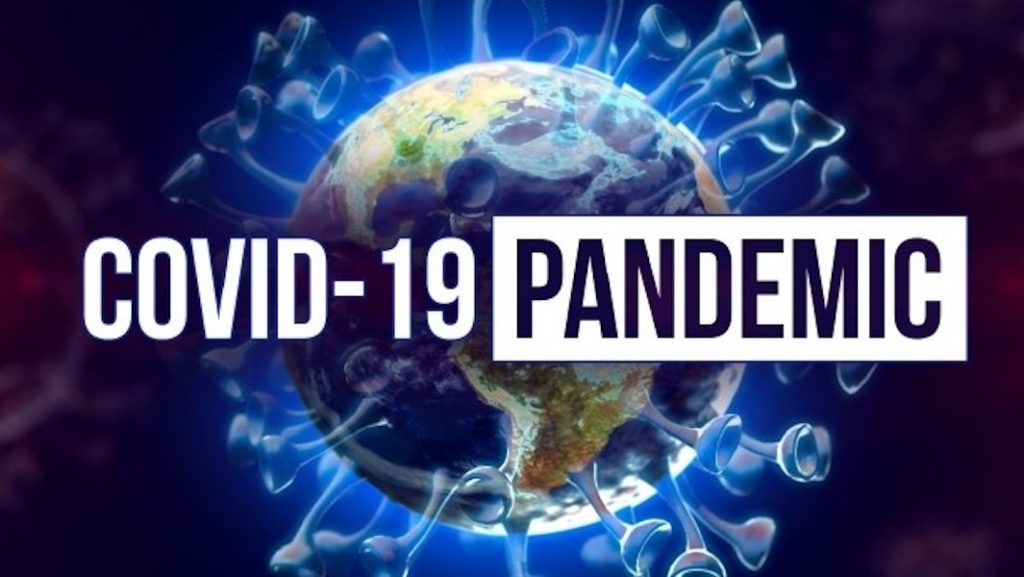 ‘Argentina is doing it’ is a COVID-19 virus, NITDA warns 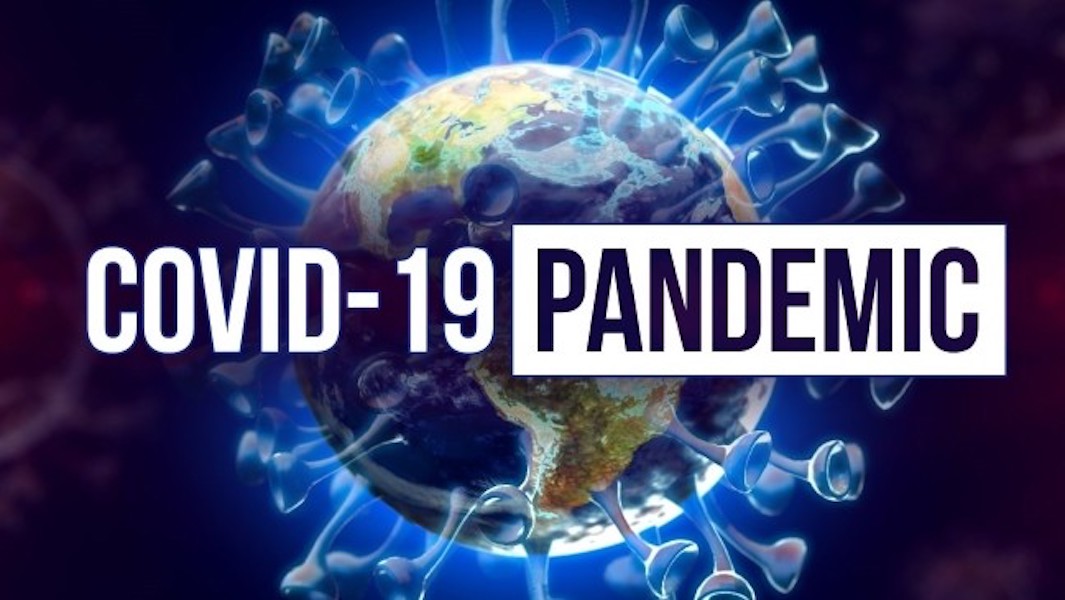 The National Information Technology Development Agency (NITDA), has warned Nigerians on the nefarious actions of cybercriminals exploiting the COVID-19 Pandemic to mislead and defraud unsuspecting victims.

This was disclosed by the agency in a statement signed by its Head, Corporate Affairs and External Relations, Hadiza Umar.

It stated that one of the fake news tagged “Argentina Is Doing It”, being circulated over social media, particularly on WhatsApp, is aimed at causing panic and inducing terror in individuals.

It stated, “Recipient should not open a video file called”Argentina Is Doing It” as it will hack their phone in 10 seconds. In order to lend credibility to the message, the message falsely claims that the Cable News Network (CNN) also reported

Last month, NITDA unmasked some fake phishing websites in circulation misleading the public that the Federal Government has approved the disbursement of funds under a fictitious name called “Lockdown Funds.”

On its Twitter handle, the agency noted that the phishers tried to direct unsuspecting Nigerians to the websites which would further direct them to fill in their details in order to benefit from the funds.

The statement read, “This message has been identified as fake as it exhibits some of the following characteristics of fake/hoax messages:

“The message content includes instructions to forward the message; the sender claims some kind of affiliation with a credible source or organization. The message aims to induce panic or shock the recipient, often making impossible claims or serious consequences about the effect of the virus or malicious software; and

“The messages contains alarming languages tending to emphasize the urgent nature of the threat. The general public is therefore urged to disregard this as there is no CNN article regarding this hoax. Furthermore, the message is a variant of a similar message in circulation since 2017.

“NITDA calls on all well-meaning Nigerians to support the Federal Government in its efforts at containing the spread of COVID-19 in the country by not spreading fake news.

“We are also encouraged to strictly adhere to recommendations given by health experts, and follow updates from verified sources of the relevant agencies handling this outbreak,” it added.

The National Information Technology Development Agency, which was established in April 2001, is a Federal Government Agency under the supervision of the Federal Ministry of Communications and Digital Economy.

Specifically, Section 6(a, b, c & m) of the Act mandates NITDA to create a framework for the planning, research, development, standardization, application, coordination, monitoring, evaluation and regulation of Information Technology practices, activities and systems in Nigeria.