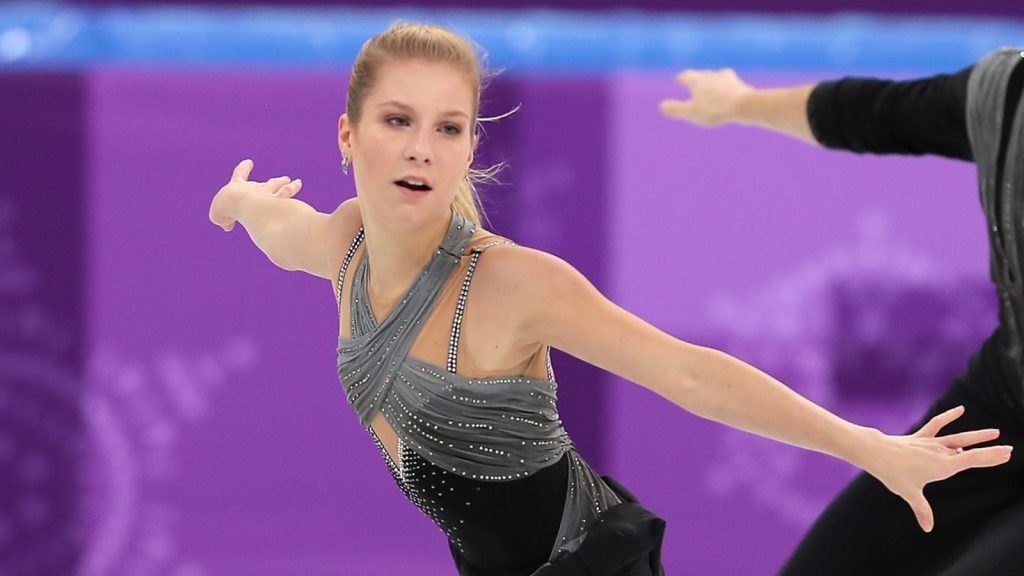 Popular Olympic Figure Skater, Ekaterina Dies At 20 After ‘Falling From An Apartment Window’ 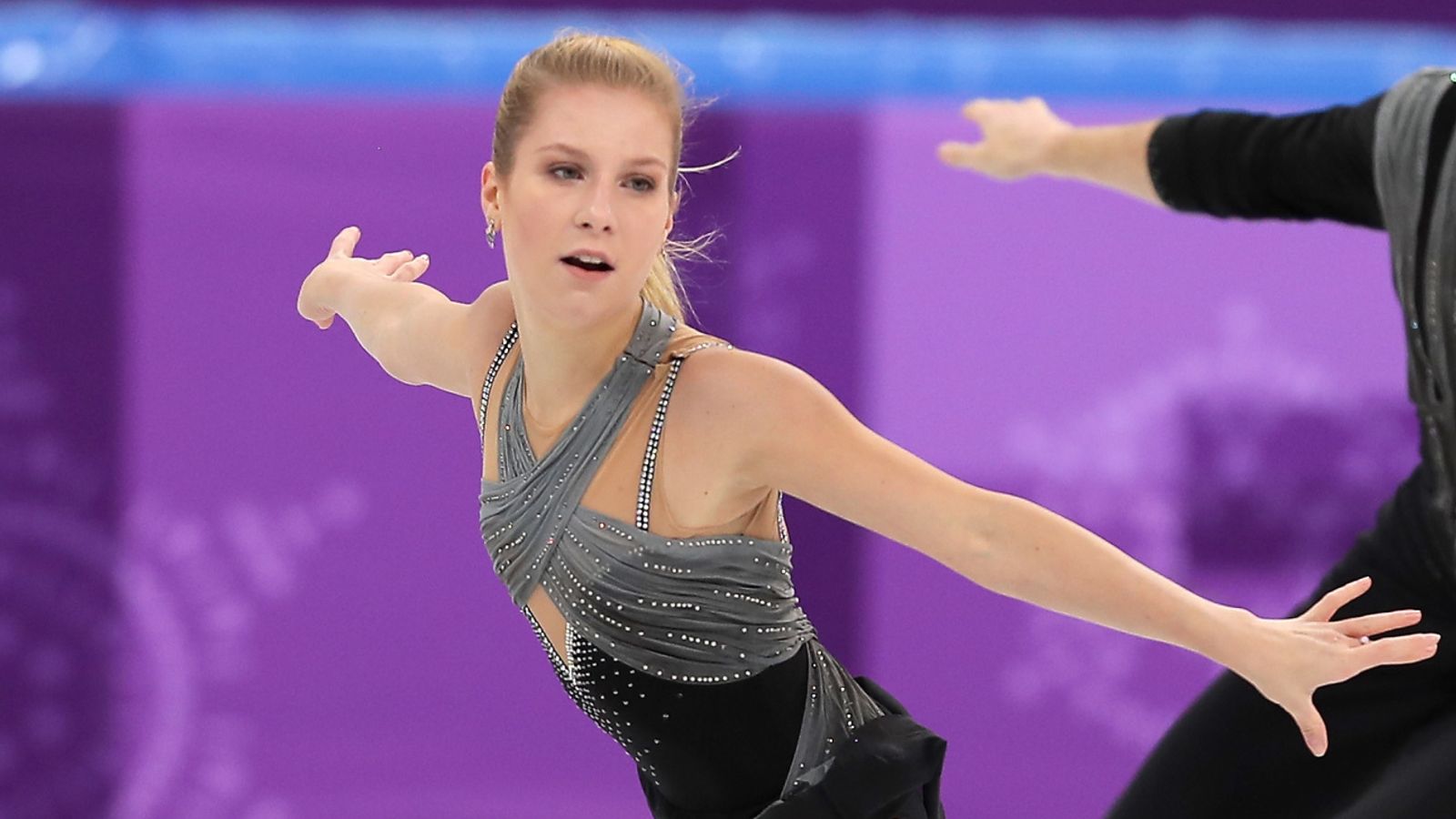 Tributes have been paid to 20-year-old Olympic figure skater Ekaterina Alexandrovskaya, who has died in Moscow.

Although the cause of Ms Alexandrovskaya’s death has not yet been disclosed, reports in Russia say she died after falling from a window on Friday.

Ms Alexandrovskaya was born in Russia but obtained Australian citizenship in 2016 and competed for her adopted country at the 2018 Pyeongchang Olympics, with skating partner Harley Windsor. 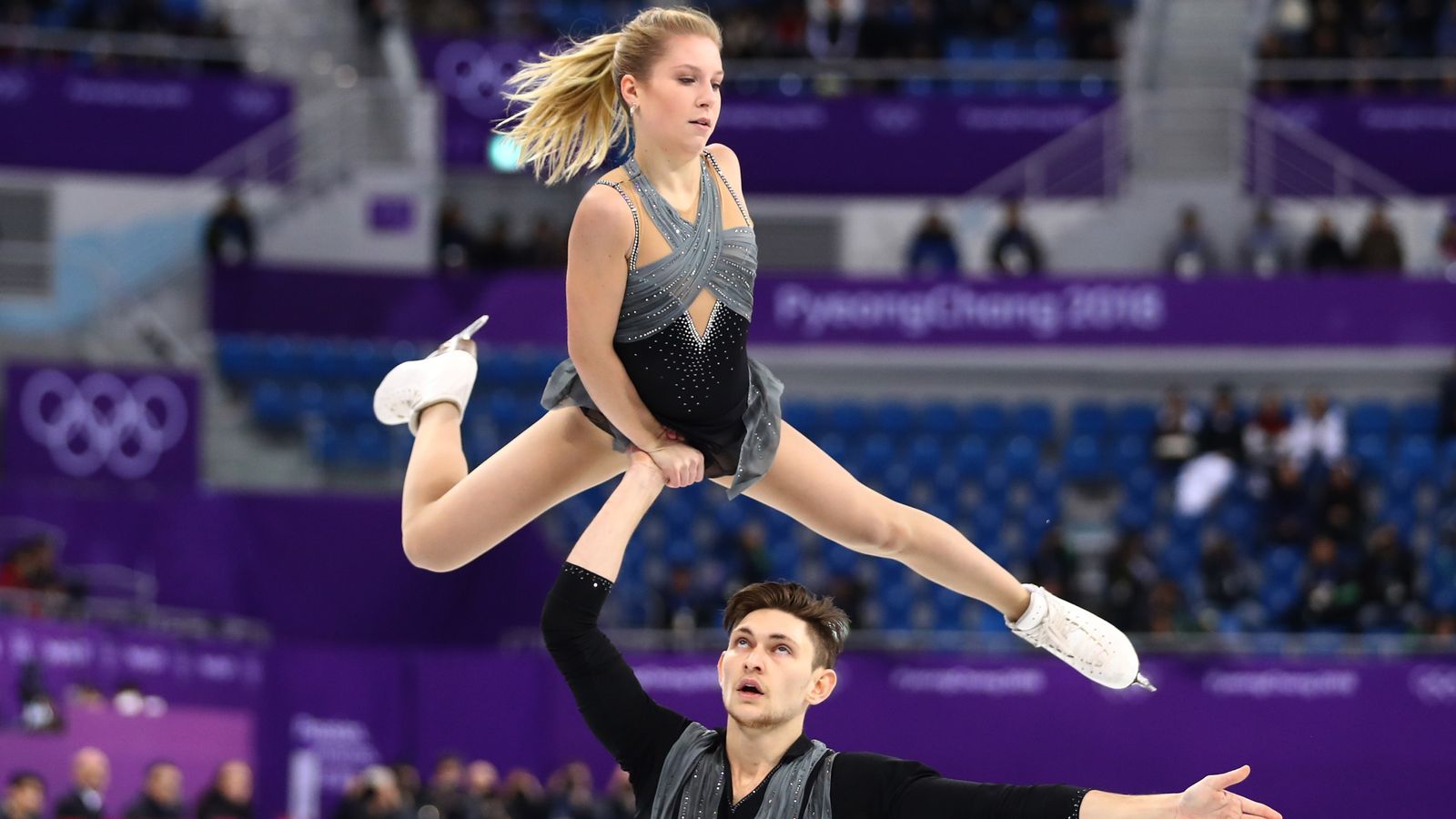 Ms Alexandrovskaya, who was known as Katia, retired from the sport in February after a series of injuries.

Mr Windsor, Australia’s first Indigenous athlete to compete at a Winter Olympics, said he was “devastated” by the news of his former skate partner’s death.

“Words cannot describe how I feel right now, I am devastated and sick to my core about the sad and sudden passing of Katia,” he said in an Instagram post.

“The amount we had achieved during our partnership is something I can never forget and will always hold close to my heart.” 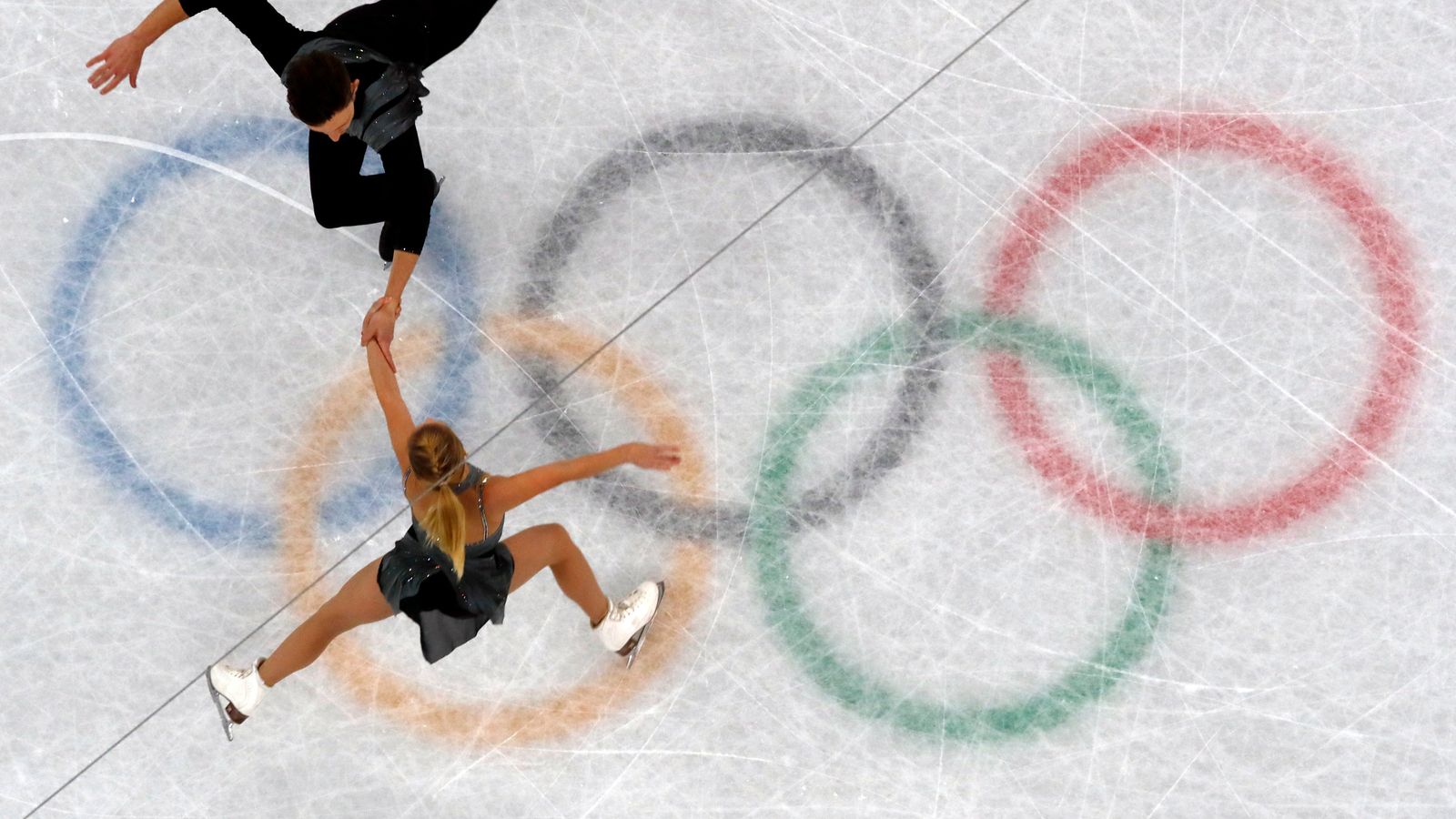 Ian Chesterman, chef de mission for the Australian team in Pyeongchang, said: “It is enormously sad to lose Katia, who was a vibrant and talented person and an incredible athlete.

“She was quiet and humble in her manner but incredibly determined to be the best she could be. Life since the Games has not been easy for her and this is another timely reminder of just how fragile life is.”

Geoff Lipshut, chief executive of the Olympic Winter Institute of Australia, said Ms Alexandrovskaya has a special place in the country’s sports history.

“Katia and Harley were Australia’s first figure skating world champions,” he said. “She came to Australia to fulfil her sporting dreams.

“My thoughts are with Katia’s family in Russia, Harley and the skating community in Australia.

“I will remember Katia as a young person of great talent and remarkable potential.”