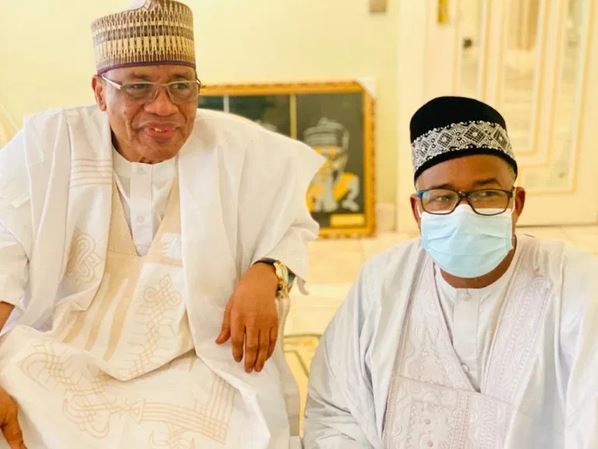 How Is Ibrahim Babangida Faring During COVID-19 Crisis? Check Out Recent Photos Of The Man

General Ibrahim Badamasi Babangida popularly known as IBB, is a Nigerian general and statesman who served as military President of Nigeria from 1985 until his resignation in 1993. 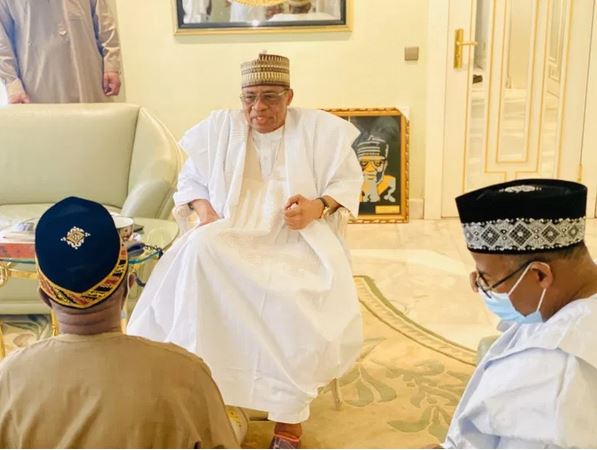 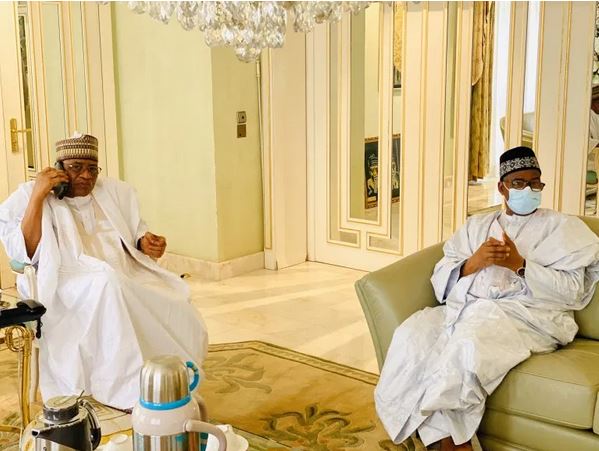 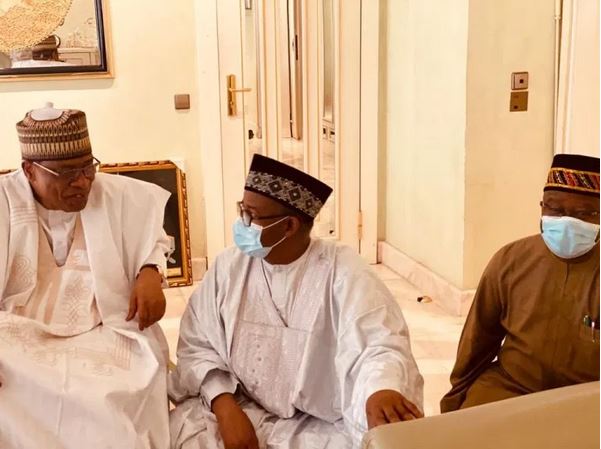